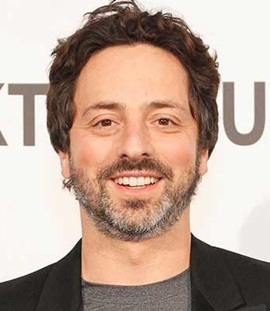 Sergey Brin is a computer scientist and entrepreneur, widely known for being the co-founder of Google and also being one of the richest persons in the world. Holding a keen interest in computers from a young age, he was pursuing his computer science studies at Stanford University when he first met Larry Page. Together, they built the web search engine named Google and after realizing the potential of their work, both of them suspended their formal education and started working it full-time. Google has now gone on to become one of the most valuable companies in the world and has turned both of its founders into multi-billionaires. While continuing to serve as the president of Google’s parent company Alphabet Inc., Brin has been pursuing many other ventures outside the company as well. Some fields in which he has made major investments include automotive, energy development and space travel. Lastly, when it comes to the personal life of Sergey Brin, he married entrepreneur Anne Wojcicki in 2007 but unfortunately, the couple separated in 2013 after it was revealed that he was having an extramarital affair with an employee. In October 2019, he married patent lawyer Nicole Shanahan. 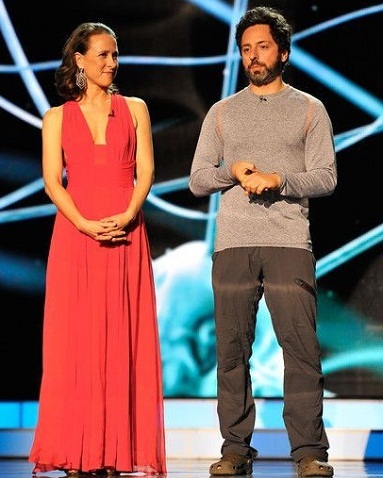 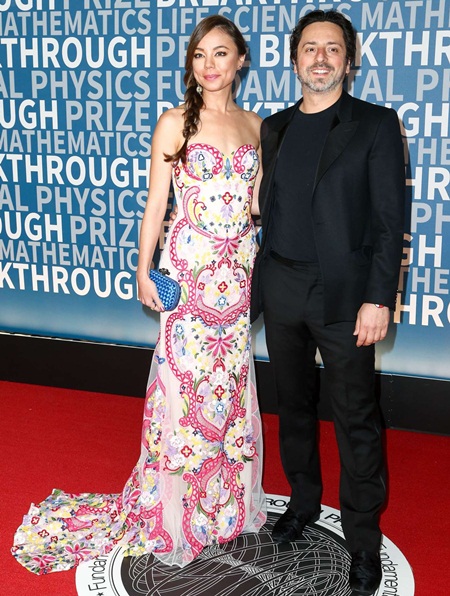 Listed below are the complete Sergey Brin height, weight, shoe size, and other body measurements statistics.