Mary Elizabeth Winstead is an American actress and recording artist born on 28th November 1984. As a child, she was a talented singer and dancer and studied dance in a Joffrey Ballet summer program. But as she entered her teen, Mary was forced to quiet ballet due to her height and later on she turned to acting. In her early acting career, Winstead starred in a production of Joseph and the Amazing Technicolor Dreamcoat appearing Donny Osmond. Afterwards, she worked in various television series and received guest roles. In 1999, Elizabeth earned her first major role as Jessica Bennett in the NBC soap opera Passions. She received mainstream success and recognition from the 2006 horror movie Final Destination 3 as lead character Wendy Christensen. The film became a major hit on the box office and her performance gained positive reviews from the critics. In coming years, she performed variety of roles in several successful films including Black Christmas, The Thing, Abraham Lincoln: Vampire Hunter and 10 Cloverfield Lane. Throughout her career, Winstead won numerous awards and nominations such as Young Artist Award, Teen Choice Award and Daytime Emmy Award. As for her personal life, Mary Elizabeth Winstead became married with film director and television writer Riley Stearns in 2010. 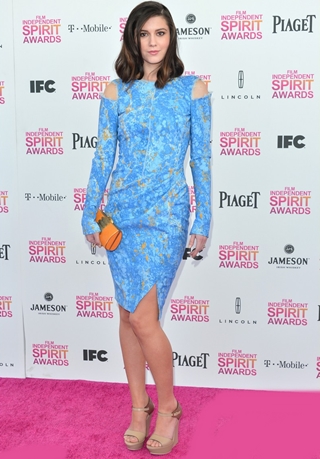 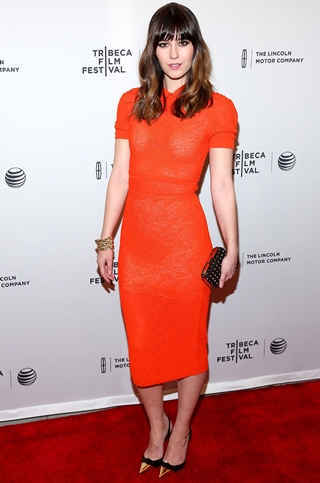