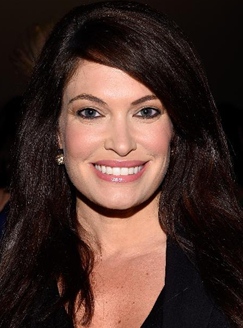 Kimberly Ann Guilfoyle is born on 9th March 1969 in San Francisco. She is an American cable news personality and one of the co-hosts of The Five on Fox News Channel. Kimberly graduated from the University of California and earned her Juris Doctor from the University of San Francisco School of Law in 1994. During law school, Guilfoyle modeled for local departmental stores and also interned at the San Francisco district attorney’s office. After completing her studies, she worked as a prosecutor but lost her job in 1996. Later on, Kimberly became a Deputy District Attorney in Los Angeles and received numerous awards there for her work. In 2000, she was re-hired in San Francisco as an Assistant District Attorney. She moved to New York in 2004 to host the program Both Sides on Court TV and also to take a job as a legal analyst on Anderson Cooper 360.

In 2006, Kimberly joined Fox News Channel as host of the weekend show, The Lineup. Eventually, she was picked up as a co-host of the show “The Five” which bestowed her with recognition and fame. She is also a contributor to Hannity and The O’Reilly Factor talk shows. As for her personal life, Kimberly Guilfoyle married twice. Firstly, she married Gavin Newsom in 2001 but the couple divorced in 2006. Afterwards, she became married to Eric Villency in the same year but the couple ended their relationship in 2009. 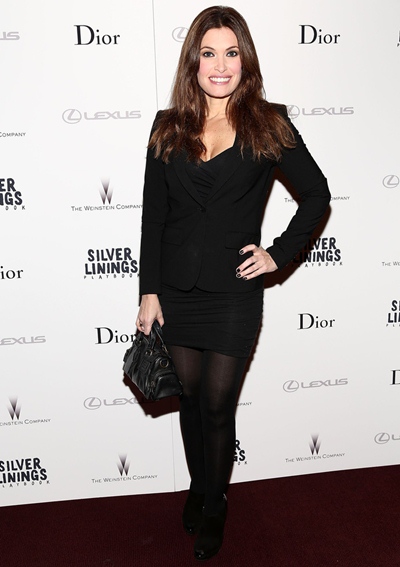 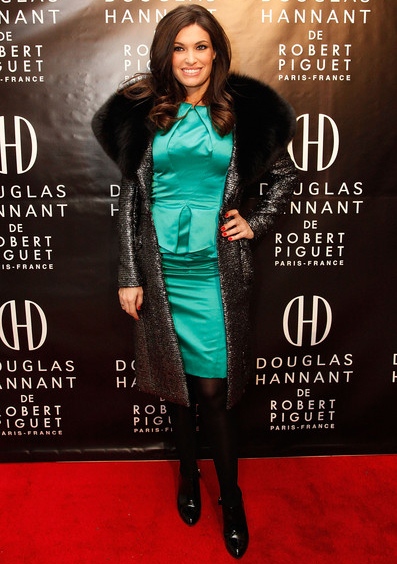 Below is the list of complete Kimberly Guilfoyle body measurements such as her height, weight, shoe, bust, waist, hip, dress, and bra cup size.