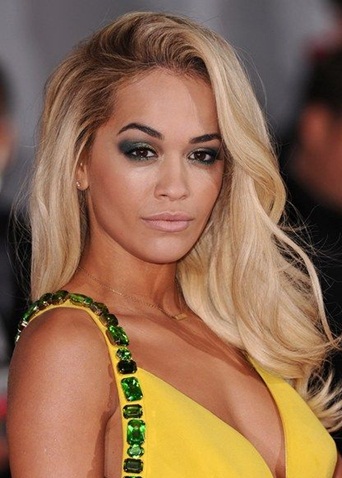 Born on November 26, 1990, Rita Ora is a British actress, singer and songwriter who rose to fame with the success of her debut album Ora in 2012. She is the daughter of pub owner Besnik Sahatçiu and psychiatrist Vera Sahatçiu. Rita Ora was originally born in Pristina, Kosovo but her family moved to United Kingdom later where she was raised near Portobello Road in West London with her older sister Elena and younger brother Don. Rita Ora had began singing at the age of just six and first gained local popularity after performing in several bars around London. Her consistent struggle for finding success in her professional music career finally paid-off when she met Sarah Stennett who passed her on to American Label, Roc Nation.

After meeting with the founder of Roc Nationa, Jay-Z, she signed a contract with the label immediately. Rita Ora worked on her debut album for almost two years and its first single, R.I.P. was finally released on May 6, 2012. After releasing her second single How We Do (Party) in August 2012, her debut album “Ora” was finally released on August 27, 2012 with peaked to top position over music charts in UK and earned Rita nominations for various Awards. Since then, she has released two more singles “Shine Ya Light” and “Radioactive” so far which also have been very successful. She is currently working on her second album and its first single, “I Will Never Let You Down” was released in May 2014.

In addition to singing, Rita Ora has also ventured into acting, appearing in a few films and television shows including Spivs, Fast & Furious 6, The Brief, The X Factor and 90210. She is also working on her film Fifty Shades of Grey which will be released in 2015 and will appear on The Voice UK as coach. Rita Ora has been linked with Bruno Mars in past. She dated Rob Kardashian in 2012 and then Calvin Harris from May 2013 to June 2014. 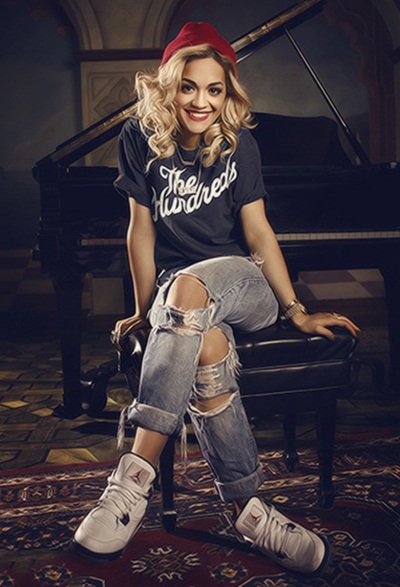 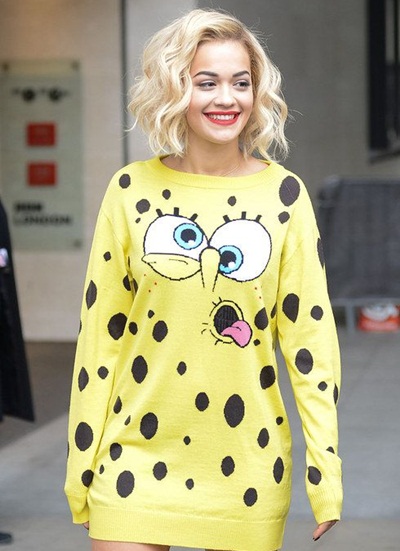 Given below are the complete details about singer Rita Ora favorite things including food, color, book, perfume, music, movie and designers etc.