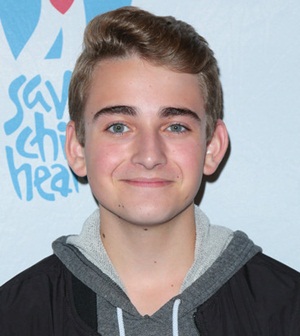 The American actor Buddy Handleson first entered the professional world as a child when his parents introduced him to modeling. Although he found quick success in the field, Buddy didn’t find it too exciting and decided not to pursue a full-time modeling career. Instead, he moved into the field of acting and started training and auditioning for acting roles at the age of just seven. His consistent efforts paid-off soon as his credited on-screen debut came via television in 2009. Following a series of minor gigs, Buddy finally made his first major appearance in the form of a recurring role in the Shake It Up TV series.

In 2013, Handleson landed the first lead role of his professional acting career when he portrayed the character of Wendell Bassett in Wendell & Vinnie. After that, he starred in another Nickelodeon comedy series Bella and the Bulldogs. Both of these main cast roles helped Buddy earn recognition among a wider international audience and have acted as a launchpad for his acting career. Now lastly coming towards his off-camera life, the young star came out as gay in 2017 and confirmed to be in a relationship with Logan Quintana. 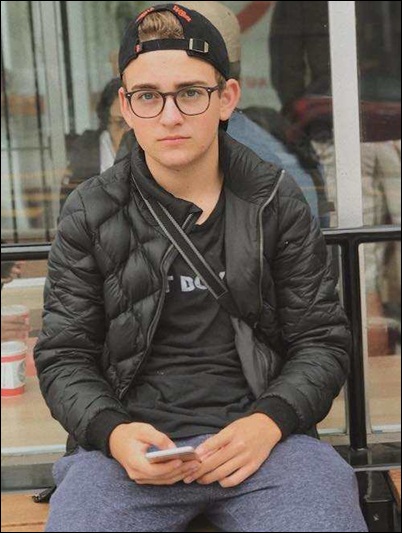