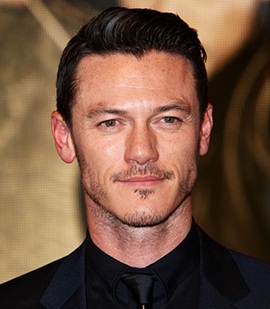 Luke Evans is one of the most prominent gay figures of the entertainment industry who throughout his on-screen career has played prominent roles in several blockbuster movies. Having started his professional acting career through theater and did extensive work there from the year 2000 to 2008 before finally moving towards the on-screen work. Right in the beginning of his on-screen career, Luke got his big-break through his performance in the 2010 blockbuster movie, Clash of the Titans and ever since has emerged as a prominent star of the Hollywood. As of now, Evans holds several blockbuster movies to his credits, such as Immortals, The Three Musketeers, Fast & Furious 6, Beauty and the Beast, and The Girl on the Train. Outside acting, he holds a keen interest in music as well and even released his debut studio album, At Last, in 2019 which met with critical acclaim and commercial success. 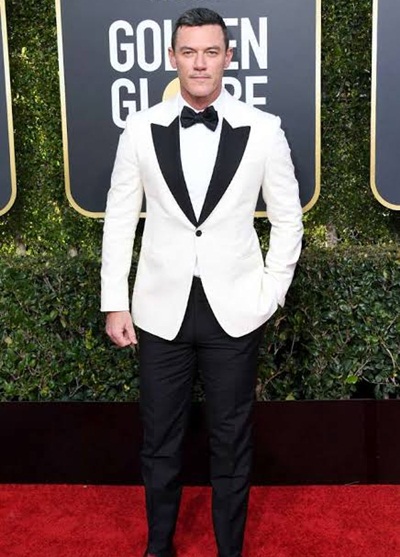 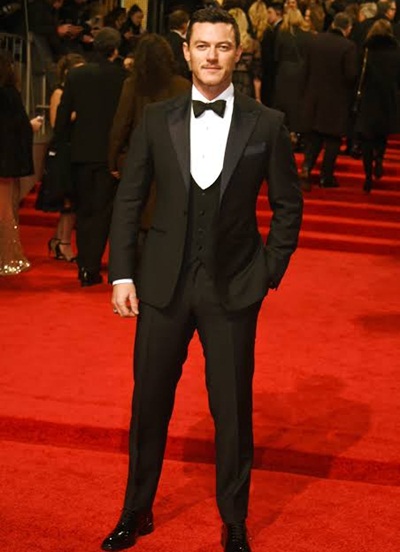 Below are the actor Luke Evans height, weight, shoe size, and other body measurements complete details.