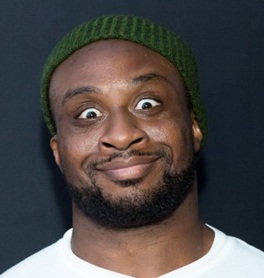 A former American football player and accomplished powerlifter, Ettore Ewen has achieved global popularity through his work as a professional wrestler. Currently signed with the World Wrestling Entertainment (WWE), he performs under the ring name Big E and is one of the most well-recognized stars of the promotion during this era. His journey towards becoming a wrestling superstar began back in 2009 when he landed a contract with WWE and began training under their developmental program. After three long years of hard work and consistently impressive performances, Langston finally got promoted to the WWE main roster in December 2012 and has remained a member ever since. Over the course of his wrestling career, Big E has perhaps gotten the most amount of fame and success as a member of the group called The New Day. Alongside Kofi Kingston and Xavier Woods, Langston formed the group back in 2014 and it has now become one of the most successful groups in the history of WWE. Together, they have reigned as the tag team champions multiple times and are a regular part of the performer’s line-up at all major WWE events. Overall, the professional wrestling career of Big E continues to flourish really well and he seems all set to go down as one of the top superstars in WWE history. 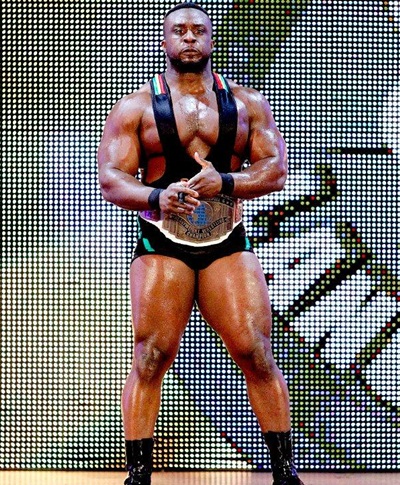 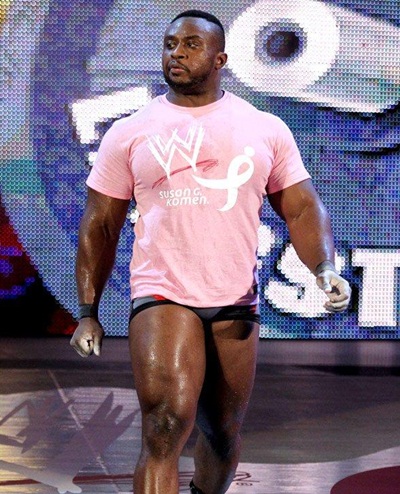