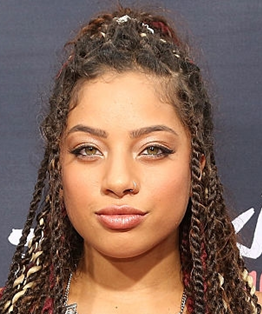 One of the upcoming talents of the entertainment industry, Kiana Brown is a pianist, singer, and actress from America. Having grown up while performing in school and family gatherings, she first earned recognition at the international level after winning the 2011 KIDZ Star USA Grand Prize out of 45,000 candidates. Kiana won the national talent search by “American Idol” which led her to a record deal and starring role in the Kidz Bop 21 music video and commercial as well. She since then has gone on to release several more singles and even EP’s that have received praise from the fans. Aside from that, Brown has ventured into the field of acting as well with her first prominent role being as Zoe Vaughn in the second season of horror television series, Scream. Moving towards the private life of her, Kiana Brown dated Australian singer Luke Brooks for a brief time period. 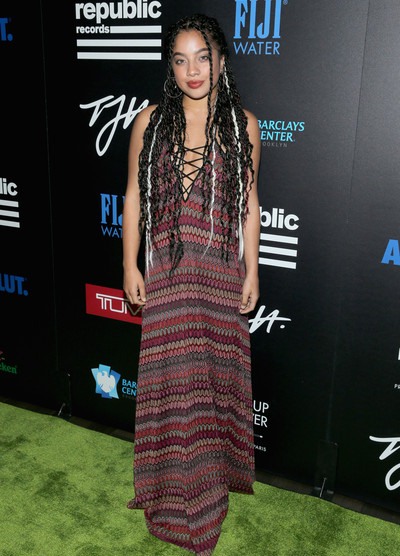 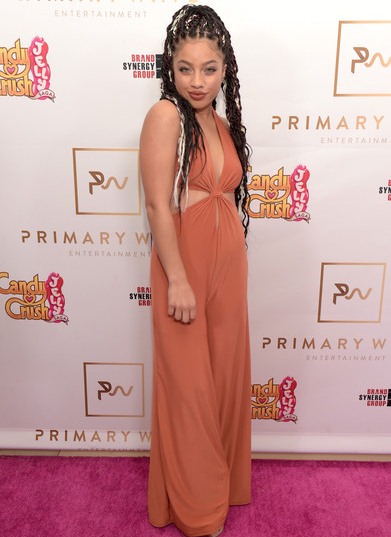