The English actress, Ellie Bamber was born on 2 February 1997. She began acting as a child and started performing in theatre. Her television debut came in 2012 with a role in miniseries A Mother’s Son and after that Ellie has gone on to star in a number of more TV shows like The Musketeers and The Fashion Fund. Coming towards her career on big-screen, Bamber made her film debut in 2014 with The Falling and since then, she has appeared in many more movies including Pride and Prejudice and Zombies, and Nocturnal Animals. While in her personal life, Ellie Bamber has remained in a relationship with Douglas Booth. 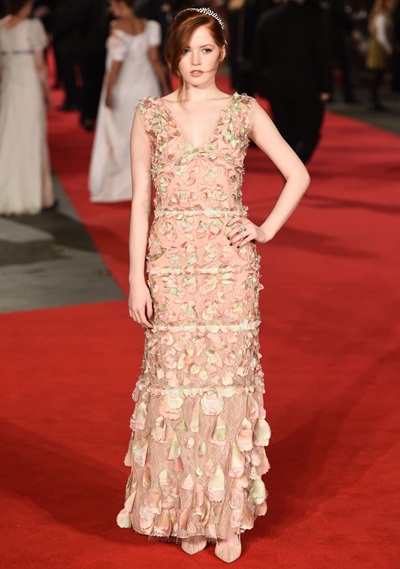