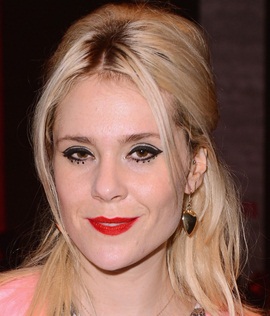 The British singer and actress Kate Nash first rose to prominence in 2007 when her debut studio album, Made of Bricks, climbed to number one spot at in United Kingdom (UK). She since then has gone on to release several more albums including My Best Friend Is You, Girl Talk and Yesterday Was Forever, all of which have performed pretty well commercially. In addition to music, Kate has done a few acting gigs as well, having appeared in a couple of movies along with having a recurring role in the Netflix series, GLOW. Moving towards her private life, the singer is a pretty active activist and uses her fame to bring various issues into the public eye. While when it comes to her romantic relationships, Kate Nash dated rock band The Cribs frontman Ryan Jarman from 2007 to 2012 and later remained in a relationship with singer Zac Carper. 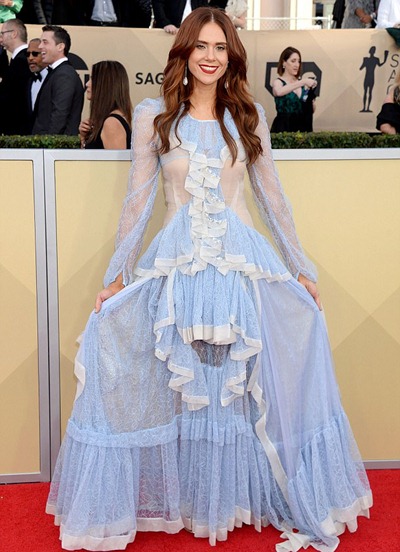 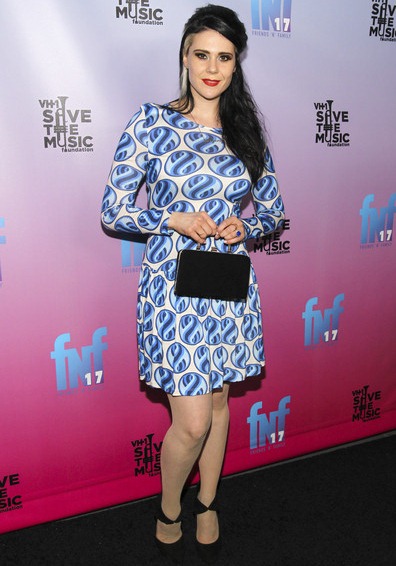