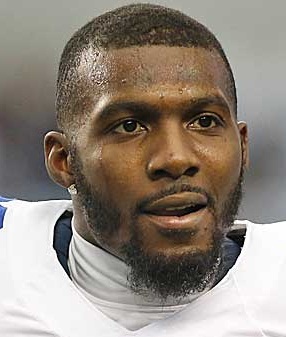 Desmond Bryant currently plays as a wide receiver for the National Football League team, New Orleans Saints. He played college football at Oklahoma State and got picked by the Dallas Cowboys in the first round of the 2010 NFL Draft. Through his consistently impressive performances, Dez continued solidifying his place in the team along with rapidly climbing the player rankings in the NFL. After a great run with the Dallas Cowboys that included three Pro Bowl berths and a First-team All-Pro player award, he signed a contract with the New Orleans Saints team during the 2018 season but due to an injury during practice, he wasn’t able to play even a single game in the season. Finally moving from his professional career to towards his personal life, Dez Bryant has three children but is yet to get married. According to the media reports, the NFL wide receiver has been in a relationship with Ilyne Nash. 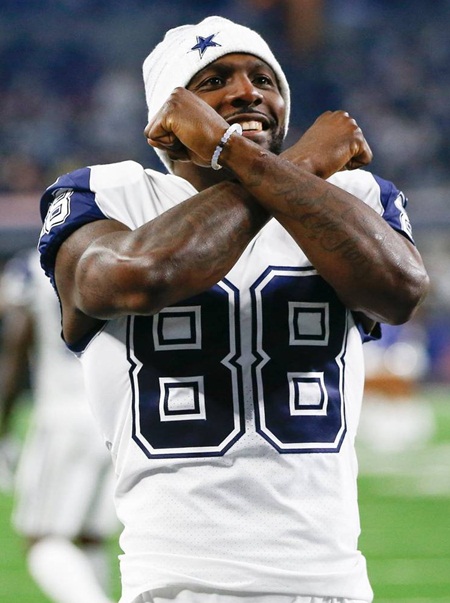 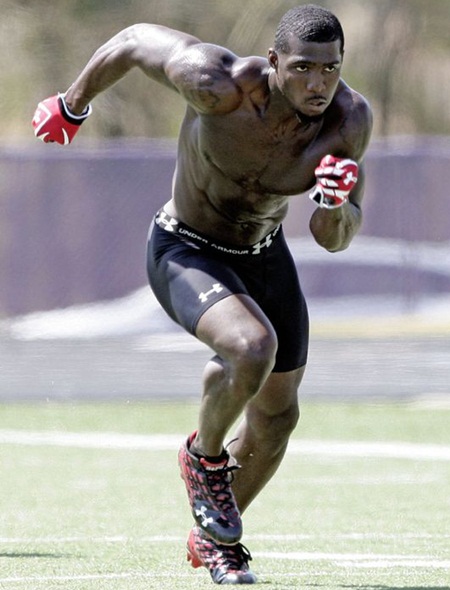