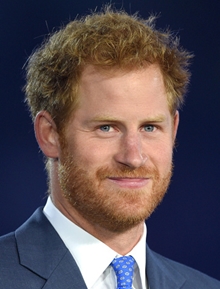 Prince Henry of Wales, known as Prince Harry is the younger son of Charles, Prince of Wales, and Diana, Princess of Wales born on 15th September 1984 and was baptized on 21 December. Harry’s parents divorced in 1996 and the following year his mother died in a car accident in Paris. Prince Harry was educated at independent schools and in 2003 he completed his education at Eton College with two A-Levels. Moreover, Harry excelled in sports, especially rugby union and polo. After school, he took a gap year and traveled to Australia and Lesotho, where he worked on a cattle station and also with orphaned children and produced the documentary film The Forgotten Kingdom. In 2005, Harry entered the Royal Military Academy Sandhurst, where he was known as Officer Cadet Wales, and joined the Alamein Company. Within a year, he completed his officer training and was commissioned as a Cornet in the Blues and Royals.

In 2008, Harry was promoted to lieutenant. During that time period, Harry also served for 77 days in Helmand, Afghanistan but was pulled out following publication of his presence there by an Australian magazine. In 2012, Harry returned to Afghanistan for a 20-week deployment with the Army Air Corps. Prince Harry left the army in 2015. As for his personal life, Prince Harry has been in a number of relationships in past but is currently married to actress Meghan Markle. 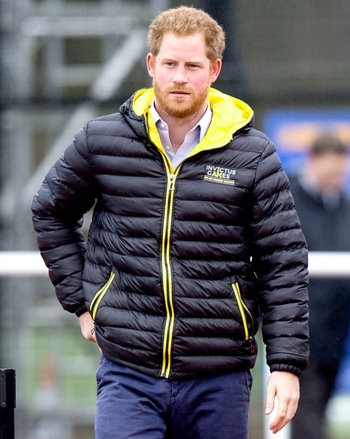 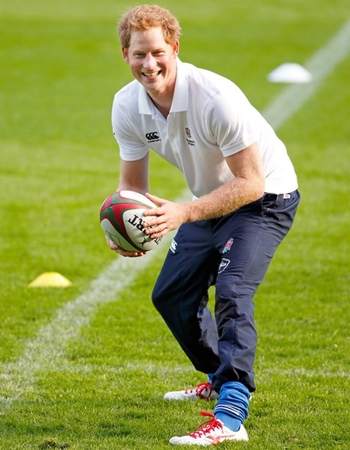