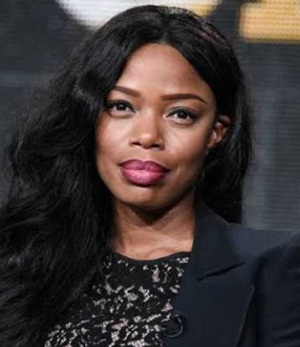 Jill Marie Jones started her professional journey as a dancer and later on moved into the fields of modeling and acting. Her on-screen debut came in 2000 and she quickly gained global recognition with her co-leading role in the comedy series, Girlfriends. She portrayed the character of Toni Childs for six seasons and then left the show in order to explore additional work opportunities. Ever since Jill has gone on to star in several popular films and television projects. On the big screen, her major gigs include The Longshots, The Perfect Holiday, and Private Valentine: Blonde & Dangerous.

While on TV, she is widely recognized for performances in hit shows like Ash vs Evil Dead, Monogamy, and Delilah. Now coming towards the personal life of the actress, Jill Marie Jones hasn’t gotten married yet but over the years has gotten romantically linked with fellow stars like Ray Liotta, Bryce Wilson, and Peter Dranga. 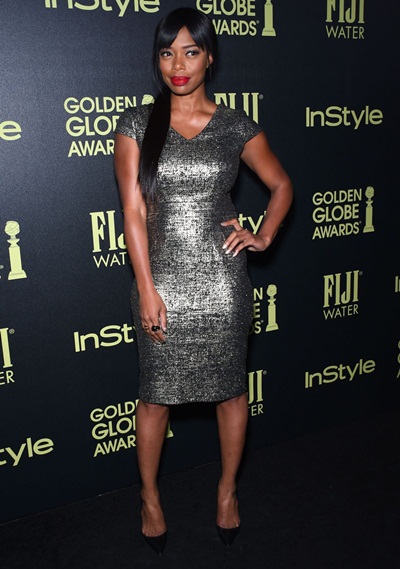 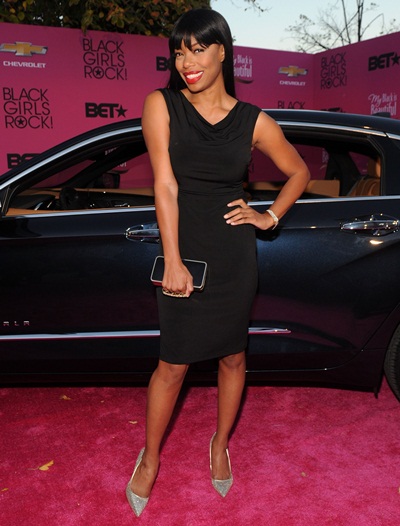