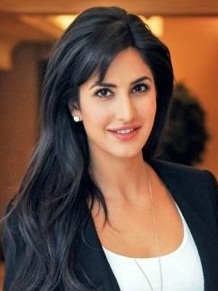 Katrina Kaif is a British Indian model and film actress who was born on July 16, 1983 to Mohammed Kaif and Suzanne. She is the fifth of her total seven siblings including three sisters and four brothers. Born in Hong Kong, Katrina Kaif lived in several countries while growing up until finally migrating to India. As a teenager, she developed interest in pursuing career in modeling and started her career as a professional model in London. While working as an model, Kaif made her film debut in 2003 with film Boom which failed to gain any commercial success. Her first taste of success as an actress came with Telugu film Malliswari in 2004 which was followed by two commercially and critically successful films Maine Pyar Kyun Kiya? In 2005 and Namastey London in 2007.

Since then, Karina Kaif has starred in several more well-received films such as New York, Rajneeti, Ek Tha Tiger, Zindagi Na Milegi Dobara, Jab Tak Hai Jaan, Dhoom 3 and Bang Bang!. At the moment, she has become one of the highest paid actresses of Bollywood as well as most attractive females in India. Katrina Kaif prefers to keep her personal life private and prefers not to talk about it in media. She was in a relationship with actor Salman Khan for a brief period of time and later started dating actor Ranbir Kapoor. 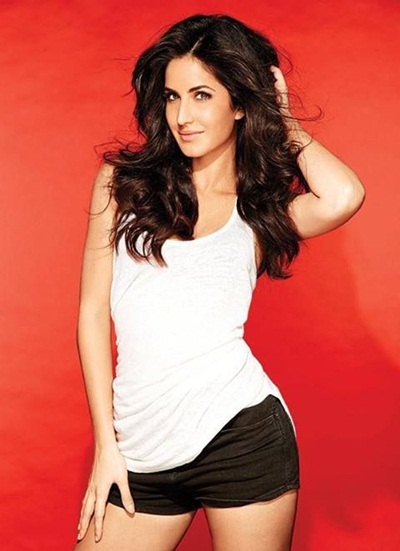 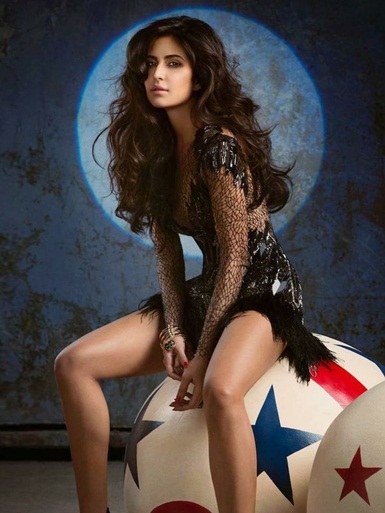