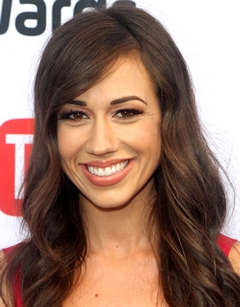 Colleen Ballinger is an American multitalented actress, comedian, and singer born on November 21, 1986. Colleen received critical acclaim for her internet character Miranda Sings, posting videos of the character on YouTube and also for her one-woman comedy act on tour in theatres worldwide. From 2007 to 2009, Ballinger worked for Disney in California by giving private voice, movement coaching and piano lessons to children. In 2011, she created the character of Circe in the American Theatre of Actors Off-Broadway production Odyssey-The Epic Musical. As a YouTube personality, Colleen displayed more than 1,000 videos to her YouTube channels. Moreover, she guest-starred as Miranda Sings on Comedians in Cars Getting Coffee and was also a guest co-host on The View. She was honored with several accolades and nominations throughout her career including Teen Choice Award for Web Star: Comedy and a Streamy Award as Best Actress. As for her personal life, Colleen Ballinger married Joshua David Evans during 2015 but the couple decided to separate in 2016. 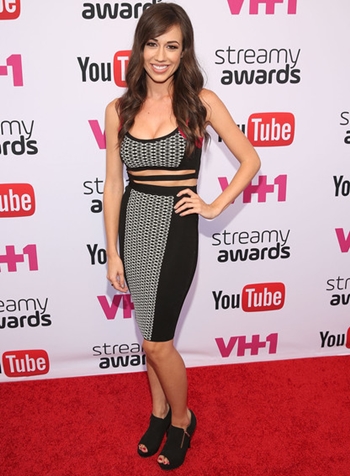 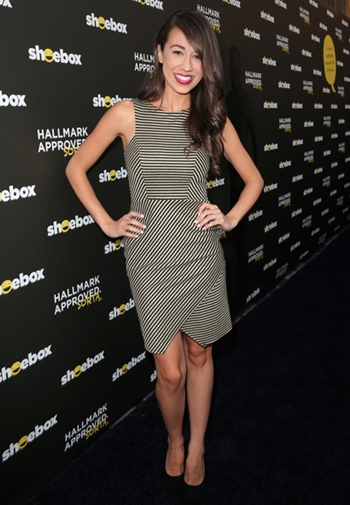