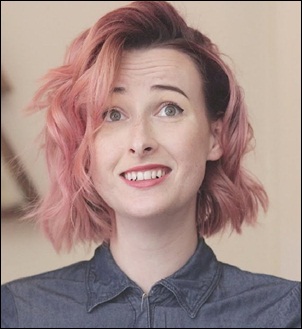 Tessa Violet started her professional journey as a video blogger and over the years has successfully transitioned into the fields of music, acting, and modeling. She created her first YouTube channel in 2006 and emerged in limelight as a vlogger. Further attention came her way during 2009 when she won $100,000 in a YouTube competition by receiving the most comments on her video entry. At the beginning of the 2010 decade, Tessa shifted her channel’s major focus towards her original music. She also dropped the online moniker Meekakitty and instead began using her real name, Tessa Violet.

From there onwards, she has gone on to release a vast variety of music in the form of singles, extended plays, and albums, most of which have met with praise from listeners worldwide. Alongside music, she has stepped into professional acting too and made her big-screen debut with the 2016 independent film The Matchbreaker. 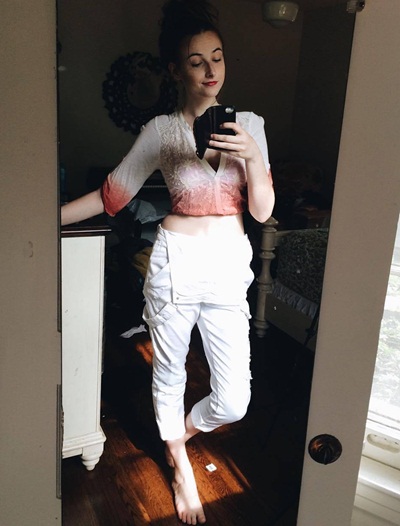 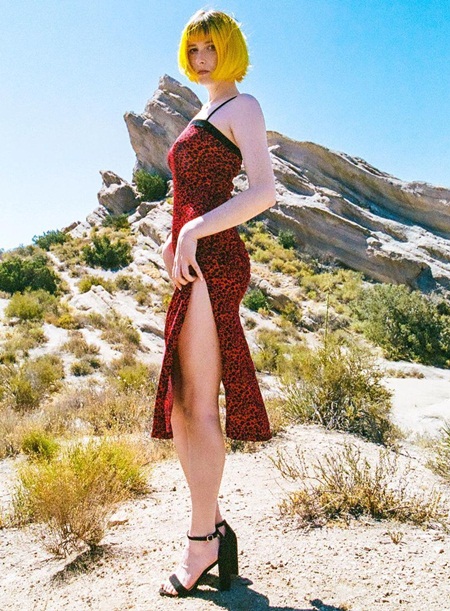