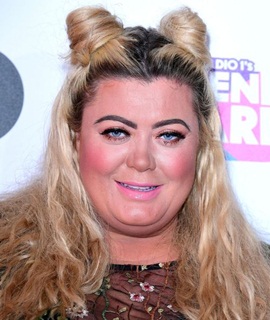 The British reality TV star Gemma Collins is widely recognized for her starring in the popular reality television show, The Only Way Is Essex. While working as a used car saleswoman, she landed the opportunity to appear on the second series of The Only Way Is Essex that soon turned her into a reality TV celebrity. While she continues to be the regular cast member of TOWIE, Gemma’s popularity has led her to be cast in many other reality TV programs too, such as Celebrity Big Brother, Dancing on Ice and All Together Now, Celebrities. In addition to on-screen work, Collins has ventured into the fields of writing and fashion designing as well. Finally moving towards her love life, Gemma Collins is dating James Argent who is a television personality as well. The initially broke-off after just one year but reconciled during 2017. 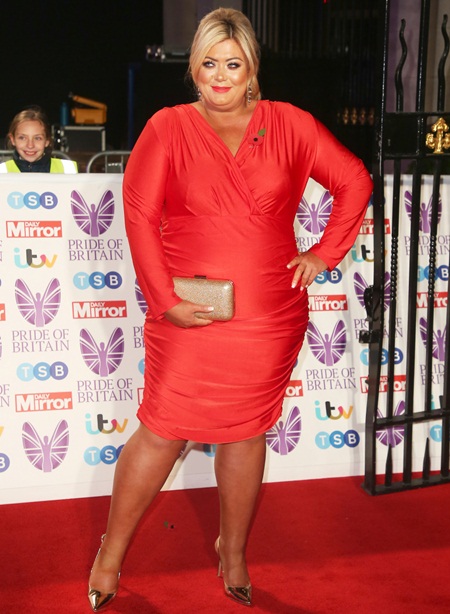 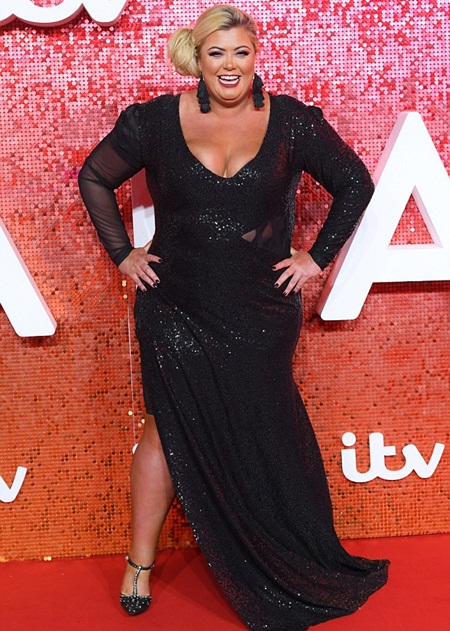