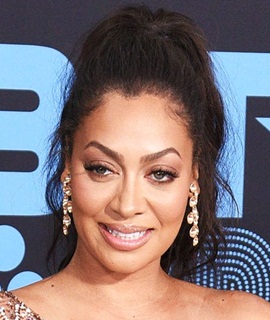 La La Anthony started her career in the entertainment industry through radio and gained initial recognition as a VJ on the TV program, Total Request Live and later as the host of Direct Effect. Since then, she has gone on to do several more gigs as a host and is especially recognized for hosting the VH1 reality TV reunion shows like I Love New York, Real Chance of Love, and Flavor of Love. After her initial rise to fame in the early 2000s, Anthony ventured into acting as well and since then has showcased her acting abilities in many notable films and television series. Now coming towards the personal life of La La Anthony, she married NBA player Carmelo Anthony in 2010 and the couple’s life together is chronicled on their own reality TV series, La La’s Full Court Life. 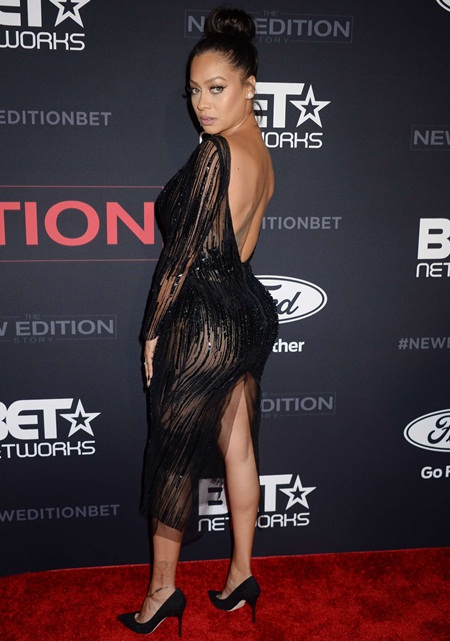 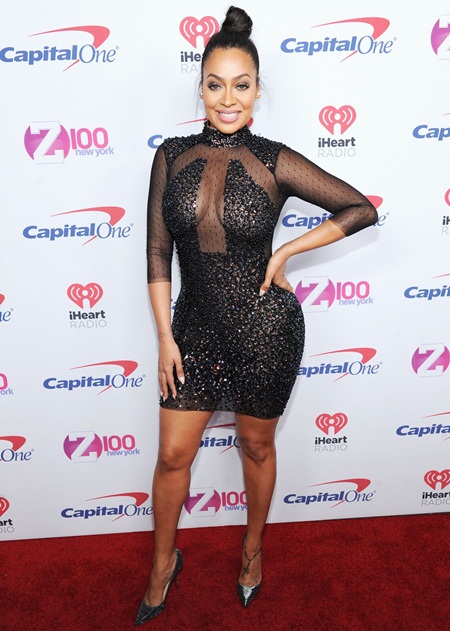