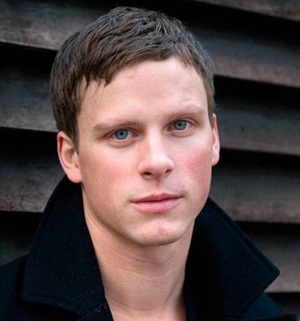 Adam Palsson is a Swedish star of the entertainment world who has earned acclaim for his work as an actor and musician. Having done extensive theater work, he moved towards on-screen projects in his early-20s and has gone on to become known for his spectacular performances in many films and television series. As of now, Adam is perhaps best known for his roles in projects like Ted: För kärlekens skull, Don’t Ever Wipe Tears Without Gloves, The Bridge, and Young Wallander. In addition to earning fame as an actor, Palsson is known for being a very talented musician as well. While acting has remained his main focus in recent years, he previously used to perform music acts as the lead singer of an indie rock group, AR&DAR. Now moving from his professional career to personal life, Adam Palsson doesn’t share many details about his off-camera activities but as per media reports, he has been in a long-term relationship with actress Celie Sparre. 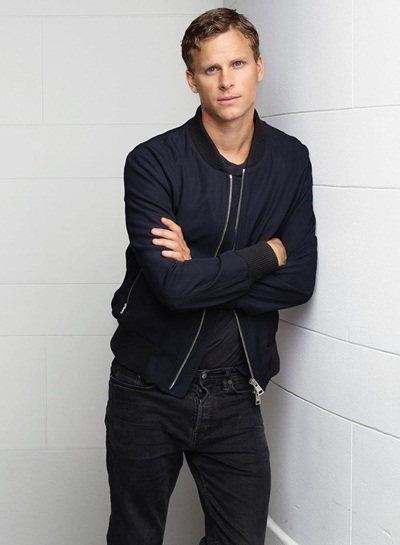 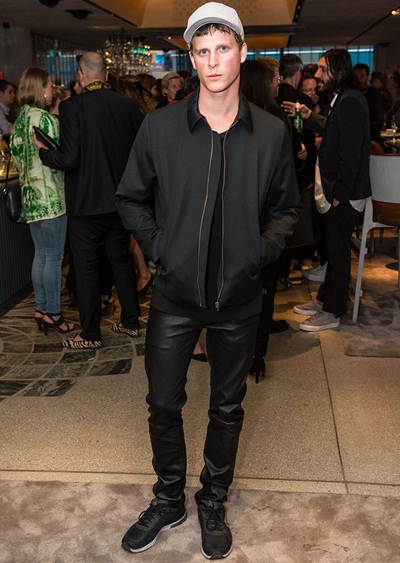 The Swedish actor Adam Palsson height, weight, shoe size, and other body measurements complete details can be found below.