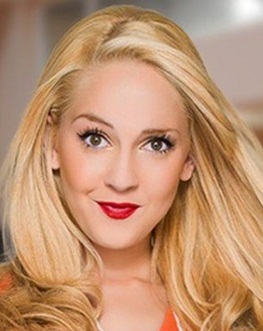 Mercedes Lambre is an actress, model, singer and dancer from Argentine best known for portraying the character of Ludmilla in the series Violetta. Professionally trained in singing, dancing, and acting, Mercedes has gained success in all these fields. Her on-screen debut came in 2012 with a role in Disney Channel series Violetta while her first big-screen role was in film Tini: The Movie. Coming towards her dancing career, Lambre is trained in various forms like Spanish, jazz and street dance. She has done plenty of work as a model and has also appeared in a couple of music videos. As far as the personal life of Mercedes Lambre, she has remained in a relationship with Pablo Espinosa and Xabiani Ponce De León. 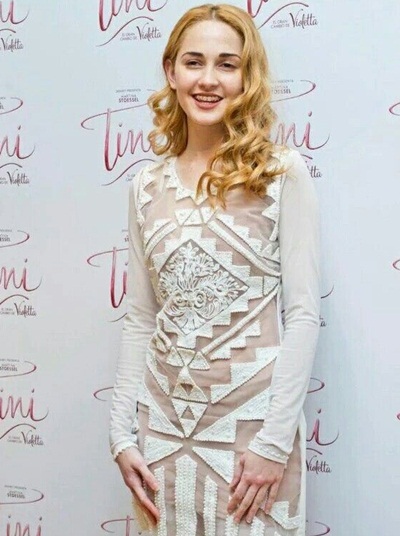 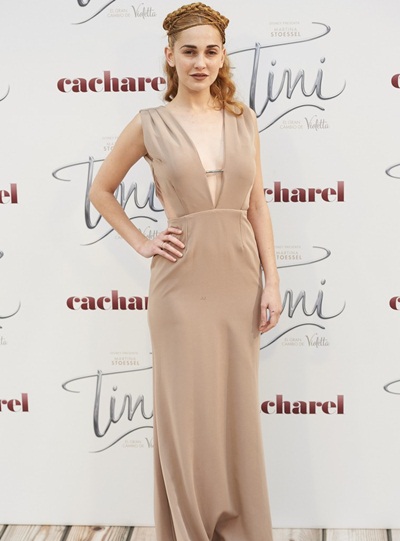