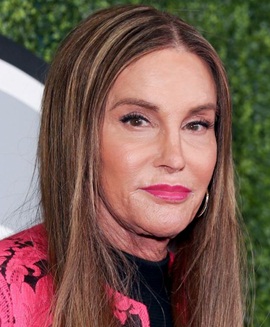 Born William Bruce Jenner, he underwent a surgery in 2015 to become a trans woman and officially changed his name to Caitlyn Jenner soon afterward becoming one of the most famous openly transgender women in the world. Jenner is a retired Olympic gold medal-winning decathlete and now a very well-known television personality. Aside from his achievements as a professional athlete, Caitlyn has garnered a huge amount of global media attention due to the things happening in the personal life. Having married thrice, Jenner has starred in the famous reality television series Keeping Up with the Kardashians alongside his ex-wife Kris Jenner and children Rob, Kim, Khloe, Kourtney Kardashian, Kylie, and Kendall Jenner. After changing her gender, Caitlyn also starred in the reality TV series I Am Cait that focused on her gender transition. 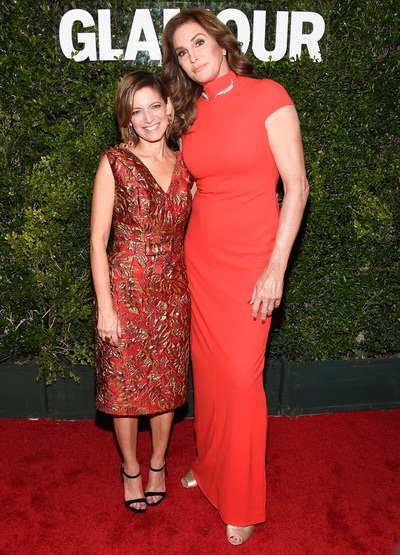 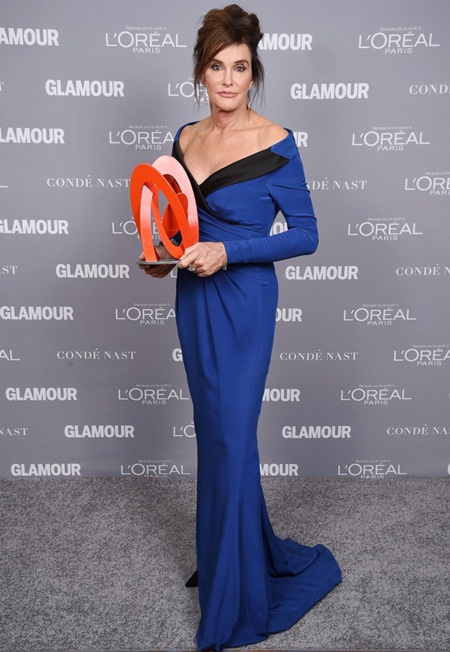