The American actor, model and dancer, Channing Tatum was born on April 20, 1980 to Kay and Glenn Tatum. He began his professional acting career with minor roles in films like Coach Carter and War of the Worlds during 2005. After appearing in a couple of movies, Tatum’s career breakthrough role came in 2006 with box office hit dance film Step Up. Since earning international recognition through Step Up, Channing Tatum has gone on to star in several critically and commercially successful films so far including Magic Mike, 21 Jump Street, G. I. Joe: The Rise of Cobra, The Vow, Dear John, White House Down and 22 Jump Street. Channing Tatum began dating his film Step Up co-star Jenna Dewan during shooting of the movie and they became engaged in 2008. The couple finally married on July 11, 2009 and they now have a daughter together. 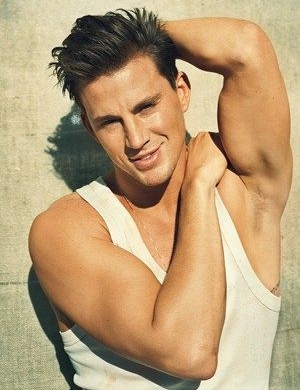 Given here are complete details about Channing Tatum family tree including his father, mother, siblings, wife and children names and pictures. 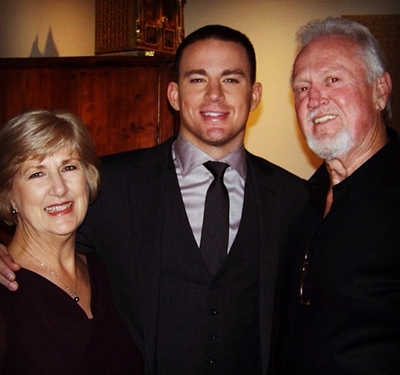 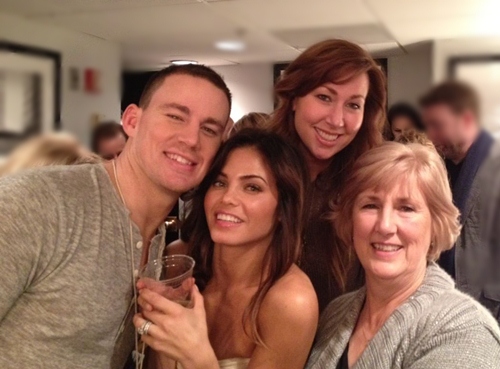 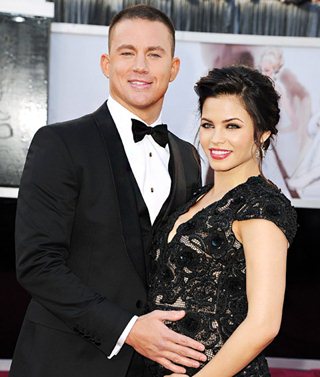 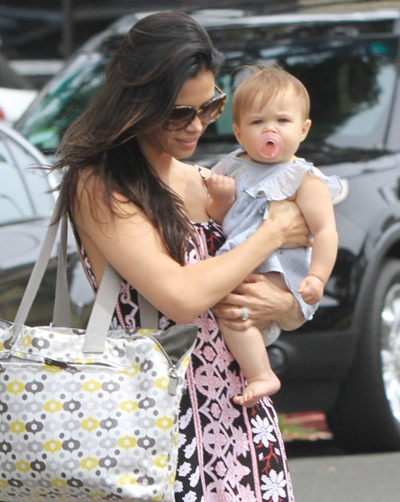 These we the complete details about Channing Tatum’s family. If you would like to learn about the families of more celebrities, you can explore our website.