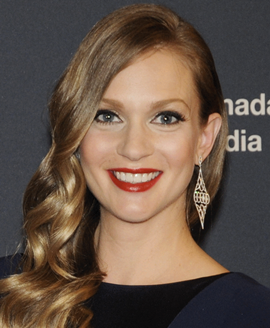 Andrea Joy Cook is a Canadian actress, born in Oshawa, Ontario. AJ Cook is best known for her role as Supervisory Special Agent Jennifer “JJ” in crime drama Criminal Minds from where she took a peek in her career. Before that drama, she also appeared in a number of films like The Virgin Suicide, Out Cold, and Final Destination 2. While growing up, she spent most of her life in Whitby and attended Anderson Collegiate Vocational Institute. Cook has three siblings named Nathan, Paul, and Angela. She was declared as sightless in her second grade due to severe astigmatism and starts wearing contacts and glasses to improve her sight and then undergo the surgery in 2007. At the age of four, she started dancing by taking jazz, ballet, and tap lessons and then realized at the age of 16 that she should try in acting as well.

Looking at her professional career, she started her first job in McDonald’s commercial in 1997, then appeared in television series with the guest’s appearance in Goosebumps and Higher Grounds. Cook launched her film career in The Virgin Suicides in the year 1999 and since then has gone on to star in numerous more. Finally coming towards her personal life, Cook married her boyfriend Nathan Andersen and they both have two sons now. They both lived in Los Angeles, California. She made her son’s brief appearances in the Criminal Minds as well. 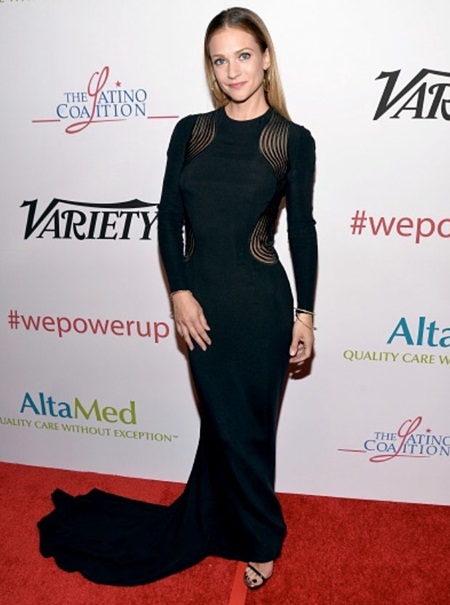 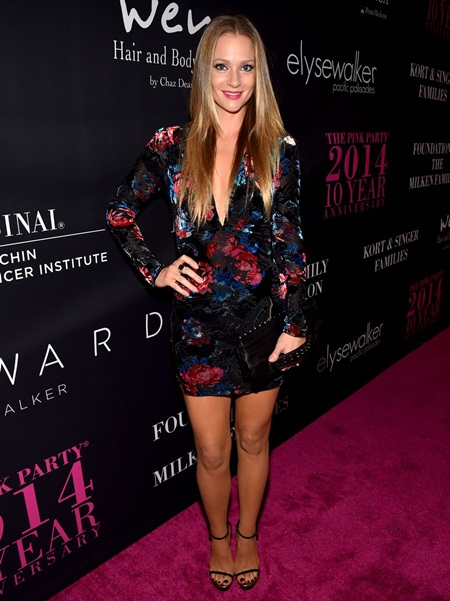