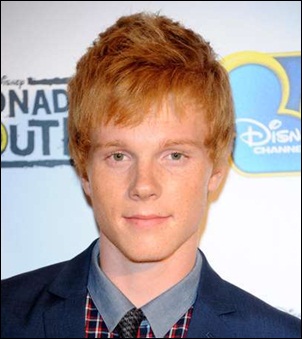 Adam Hicks is a multitalented American artist who is currently active in the fields of music and acting. Following his debut in the early-2000s, he first gained prominence with a lead role in the 2006 film How to Eat Fried Worms. After that breakthrough, he received exposure among the international TV audience through another lead role in the sitcom, Zeke and Luther. From that point onwards, Adam continues to actively work in both the film and television industries simultaneously. In recent years, some of his major on-screen projects include The Boy Next Door, Pair of Kings, and Freakish.

Alongside acting, Hicks has earned great success as a musician too. He has released several singles so far both as lead and featured artist. Now finally moving from his professional career to personal life, Adam Hicks is yet to get married but is reported to have briefly dated actresses Brianna Mccracken and Danni Tamburro in past. 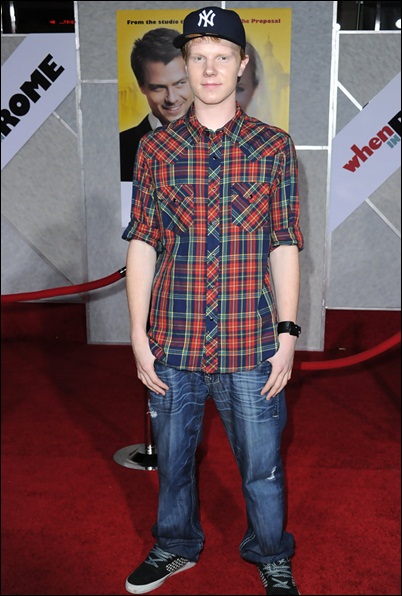 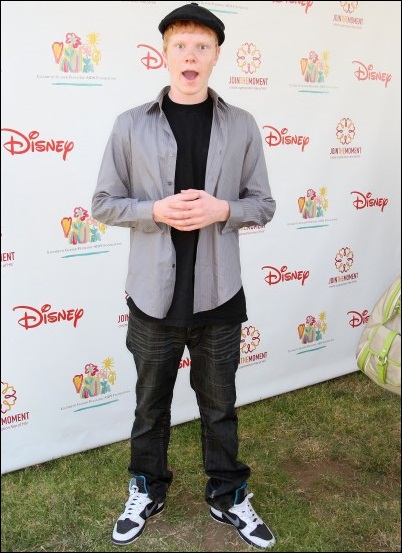