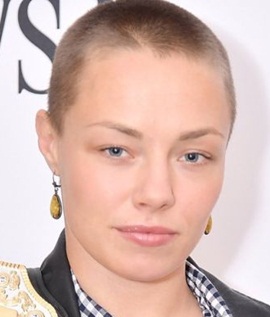 Rose Namajunas grew up training in various forms of Martial Arts like Taekwondo, Jiu-Jitsu, Kickboxing, wrestling, and Karate. Her amateur Mixed Martial Arts (MMA) debut came in 2010 while turned professional in 2013 with her fight against Emily Kagan at Invicta Fighting Championship. Later that year, Rose took part in the UFC’s reality TV series “The Ultimate Fighter” season 20 where she finished as the runner-up after being defeated by Carla Esparza in the Finale via rear-naked choke. Since her first loss in the UFC, Namajunas has made a strong comeback and after a series of impressive victories, she faced the then Women’s Strawweight Champion Joanna Jędrzejczyk at UFC 217 and beat her by TKO to become the champion. Moving towards the private life of the UFC star, Rose has kept most of her family away from the media attention but confirmed that she has gotten engaged to her training partner and former UFC Heavyweight, Pat Barry. 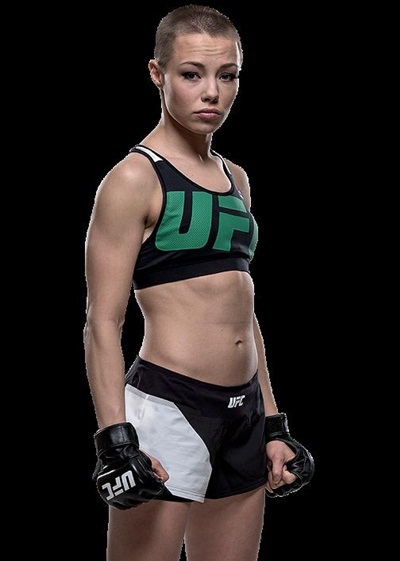 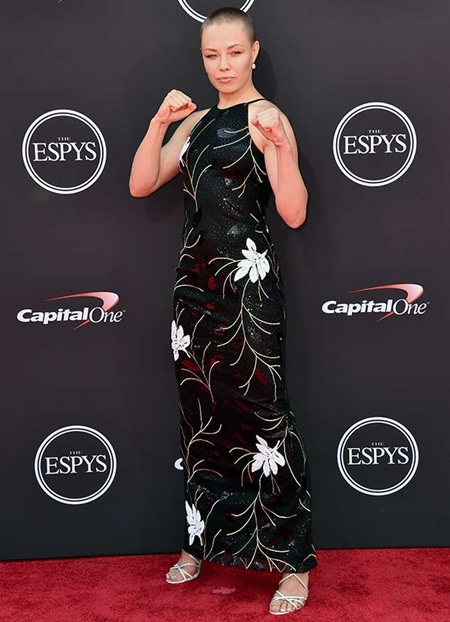