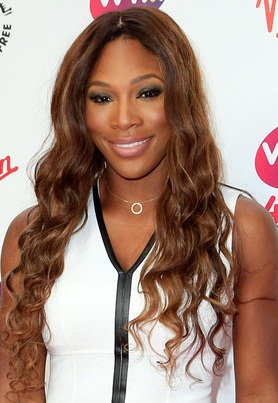 Widely regarded as the greatest female tennis player in the history, Serena Jameka Williams is an American professional tennis player who was born on September 26, 1981. She started playing tennis along with her elder sister Venus at a very early age joined tennis academy of Rick Macci in order to polish their skills. The first professional event of Williams career was in 1995 and within next few years, she made a name for herself by defeating many top rank players. After continuously performing well and winning matches, Serena entered in world top ten players ranking in 1999. Her first Grand Slam victory at 2002 Wimbledon Championship, earned William no.1 spot in world rankings for the first time which she has lost and regained on different occasions.

Sighted as one of the most talented and dominating female player ever, Serena Williams has achieved almost everything a tennis player can dream of. She has won 36 Major titles so far along with 4 Olympic gold medals and is now the only female player to win over $50 million prize money. Along with this, she is also one of the only 5 players ever to win a multiple slam set in two disciplines which clearly makes her one of the greatest of this game.

In her off court activities, Serena Williams has been like a trend setter in fashion world because of her unusual and colorful outfits. In past, she had a special line with Puma and Nike and has also been running own line of designer apparels since 2004 called Aneres. Apart from this, she has also made guest appearances in several television shows including The Simpsons, America’s Next Top Model, Punk’d and Keeping Up with the Kardashians. She along with her sister Venus Williams have been a part-owner of American football team Miami Dolphins since 2009 and Serena also released her first autobiography entitled On the Line in the same year. When it comes to her relationships, Serena Williams has been linked with Common, Jackie Long, Patrick Mouratoglou and Drake till now. 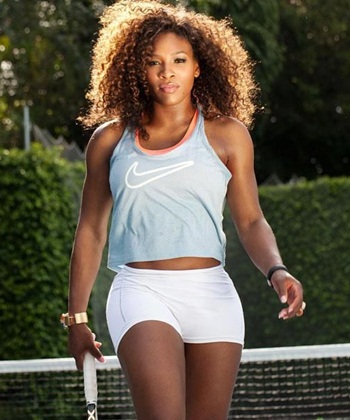 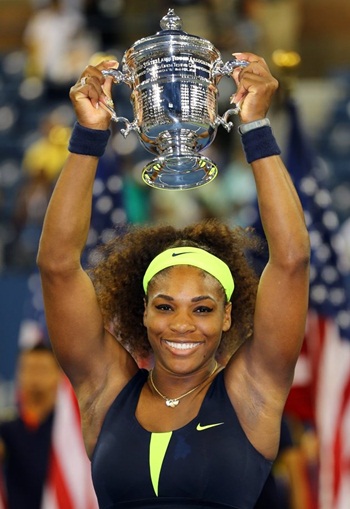