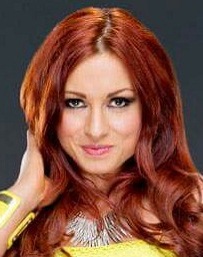 The Irish professional wrestler Rebecca Quin was born on January 30, 1987. Better known by her ring name Rebecca Knox and Becky Lynch, she started her training as a professional wrestler in mid 2002 and made her debut later that year. Over the next few years, Becky wrestled for various promotions around the world including Chaos promotion, SuperGirls Wrestling promotion and Shimmer Women Athletes promotion. Her career as a professional wrestler was going really well until she suffered a head injury in late 2006 which forced her to take a break. All set to make her return in 2008, Rebecca decided not to do so as she felt that wrestling had not remained an appropriate career choice for her. In 2011 she began working as a manager at Shimmer but finally returned to the ring as wrestler after signing a contract with World Wrestling Entertainment (WWE) during 2013. Having spent almost two years at the WWE developmental territory NXT, the main roster debut of Becky Lynch finally came in 2015 where she has been placed into a couple of storylines so far and has been able to impress the critics with her performances. Along with wrestling, Becky has also worked as an actress for some time and has appeared in a number of plays so far. 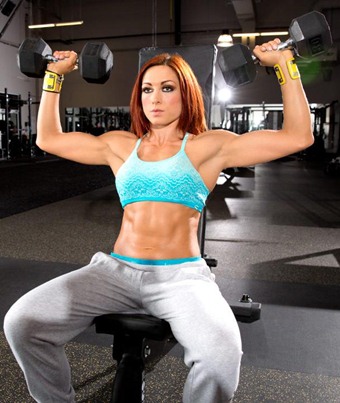 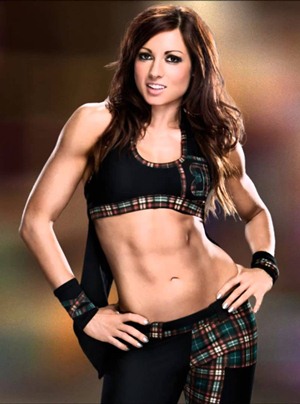 Given below are WWE diva Becky Lynch body measurements including her weight, height, shoe and bra size.