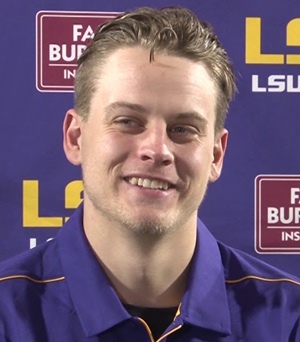 Joe Burrow is an American football quarterback who is widely considered among the most promising young talents of the National Football League (NFL). With his father being a former football player and coach, Joe began his training under him at a very young age. Growing up, he played for the school teams and then started his college football career as a backup at Ohio State University. In 2018, he then transferred to Louisiana State University (LSU) and began showcasing his dominant gameplay. He played a key role in leading LSU to the National Championship in 2019, winning prestigious accolades like Maxwell Award, and Heisman Trophy in the process. With such impressive college career stats, Joe entered the 2020 NFL Draft as one of the hottest prospects and as per expectations, became the first overall pick. The Cincinnati Bengals selected Burrow in the first round as the first overall pick of the draft and signed a four-year rookie contract with him, worth over $35 million. 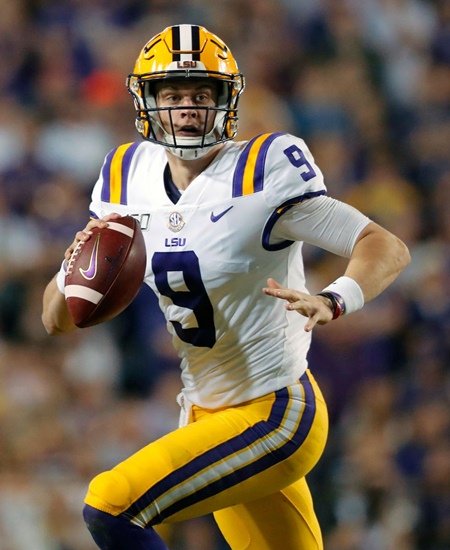 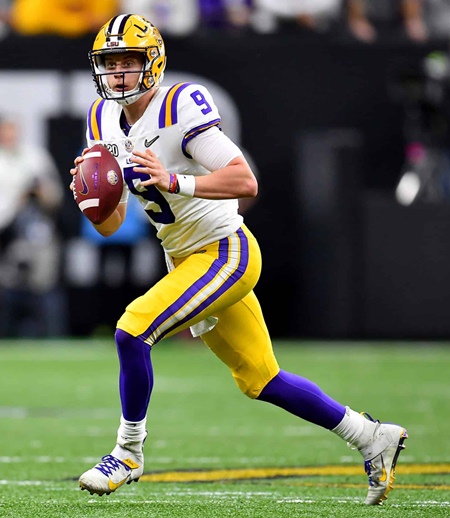