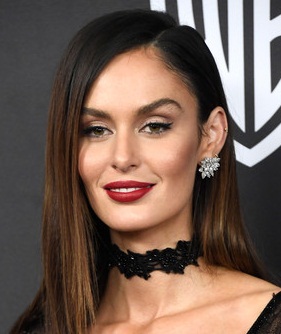 The Australian model Nicole Trunfio first rose to fame after winning the reality TV series Supermodel of Australia in 2002 and later ending up being the runner-up in the international version of the show, Supermodel of the World. During her long successful career, she has worked with some of the most well-known designers worldwide including Victoria’s Secret, Versace, Gucci, Chanel, Fendi, and Dolce & Gabbana along with being featured in a large number of international magazines. Due to her huge success, Nicole is now an inspiration for many upcoming models and has served as a mentor to many models on various modeling competition shows over the years. In addition to being a model, she holds a keen interest in acting since childhood and has expressed the desire to pursue a career as an actress too. Now coming towards the personal life of Nicole Trunfio, she is the youngest of four children and is currently married to musician Gary Clark Jr. 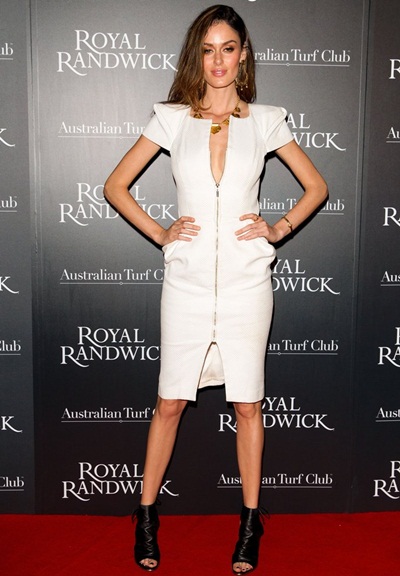