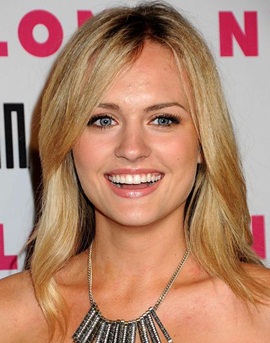 Madison Riley is an American actress born on March 16, 1990. She decided to pursue an acting career at a very young age and even left school early for this purpose. Madison started her professional career as a voice actor for Bratz: Passion 4 Fashion – Diamondz in her mid-teens. Since then, the actress has gone on to appear in several television shows and movies so far. Some of her most notable work includes films such as Grown Ups, Fred 3: Camp Fred, Prom, and Bratz along with TV shows like Two and a Half Men, Zoey 101 and ‘Til Death. Due to her preference to keep personal life private, Madison Riley’s family and dating information aren’t available. 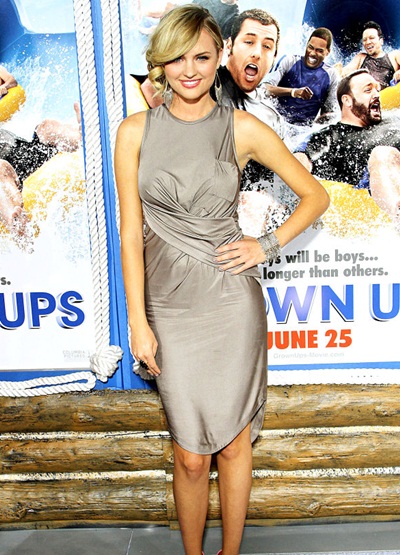 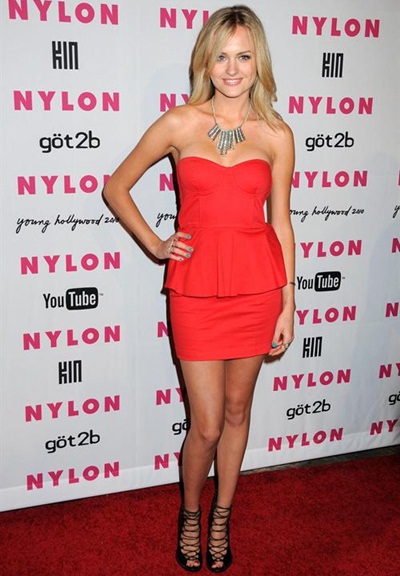