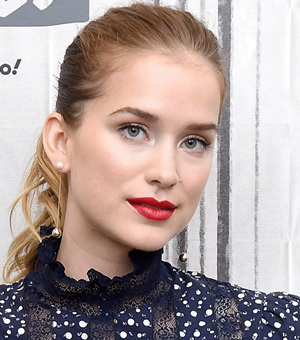 The American actress Elizabeth Lail first moved into on-screen work in 2011 and has gone on to gain widespread recognition through series like Dead of Summer, Once Upon a Time, and You. During her senior academic years, she worked in student film productions and after gaining on-screen exposure through that, began pursuing a full-time acting career. After doing so, Elizabeth first came into the limelight during 2014 when she played the recurring role of Anna in the fourth season of the fantasy drama series, Once Upon a Time. As for her first lead role, she began portraying the character of Amy Hughes in the supernatural horror TV series, Dead of Summer, during 2016. Two years later, she once again returned to the screen with a female lead role in the television series, You.

While continuing to emerge as a TV actress, Lail has now moved towards big-screen projects too. She made her debut with the 2018 film Unintended while gained huge acclaim through performance in the 2019 hit, Countdown. Now moving from her professional career to her personal life, Elizabeth Lail began dating actor Julian Haig in 2015 but they separated after just one year. 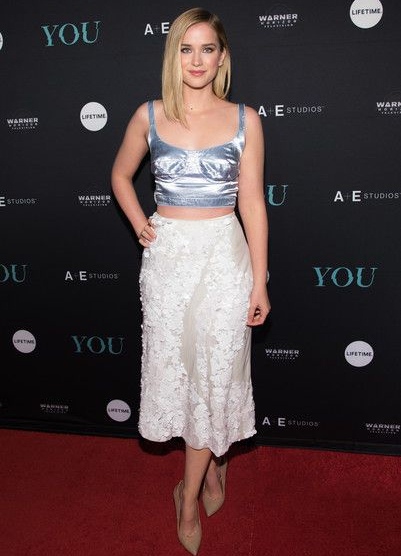 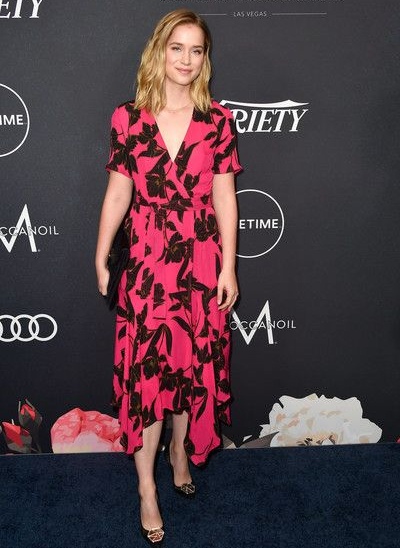 Given below is the list of actress Elizabeth Lail height, weight, shoe size, and other body measurements.