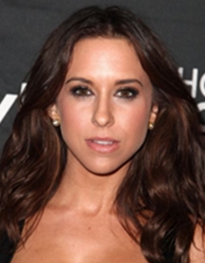 Lacey Chabert is an American actress and voice actress born on September 30, 1982, to Julie and Tony Chabert. She started her professional acting career as a child actress and after guest appearances in several TV shows, Lacey first rose to prominence through her performance as Claudia Salinger in the TV drama Party of Five which aired from 1994 to 2000. After that, she has gone on to appear in a large number of more television shows but most of them have been in the form of guest appearances. Her other major success in TV has come through her work as a voice actress as she has voiced different characters in several animated TV series with The Wild Thornberrys, Hercules, Bratz, The Spectacular Spider-Man, and Young Justice being some of the most notable ones.

Along with television, the actress has also done plenty of work on the big screen having appeared in major films like Anything is Possible, Lost in Space, Mean Girls, and A Royal Christmas. As far as the off-camera life of the actress is concerned, Lacey Chabert married longtime boyfriend, David Nehdar in December 2013. 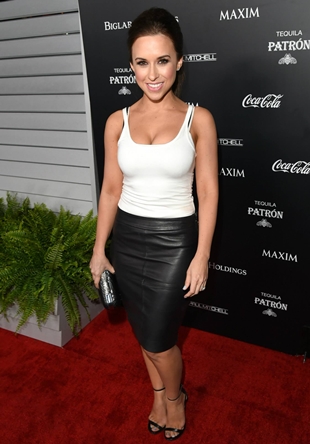 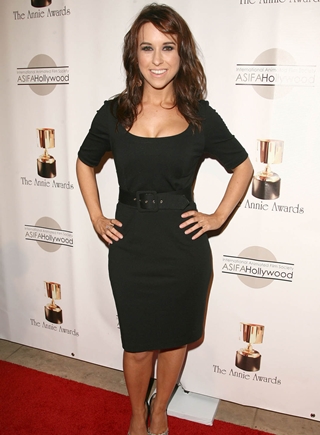