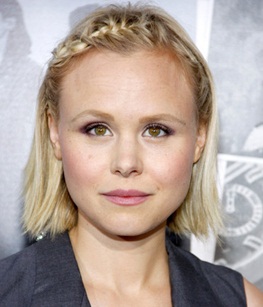 The on-screen career of Alison Pill began as a child actress and as the time went on, she transitioned towards adult roles. Although she began appearing in both films and television series in late-90’s but it wasn’t until the mid-2000’s that she became an internationally recognized actress. During her long career, the Canadian actress has played prominent roles in a large number of movies and TV series, such as The Newsroom, The Family, Milk, Confessions of a Teenage Drama Queen, and Midnight in Paris. Moving towards the off-camera life of Alison Pill, she was previously engaged to actor Jay Baruchel for two years after which she and actor Joshua Leonard began dating and they got married in 2015. 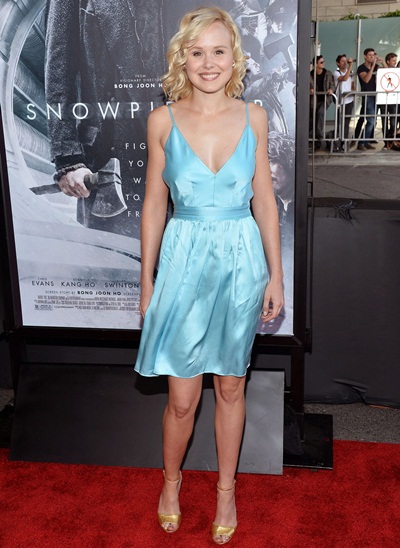 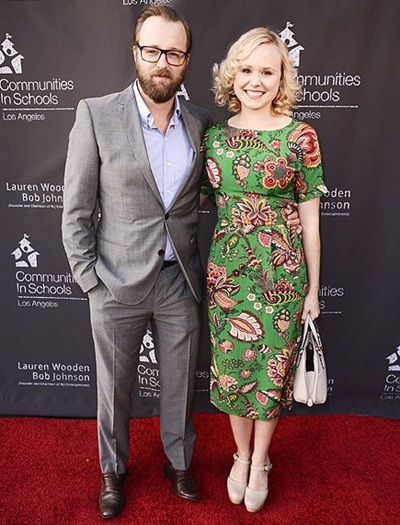