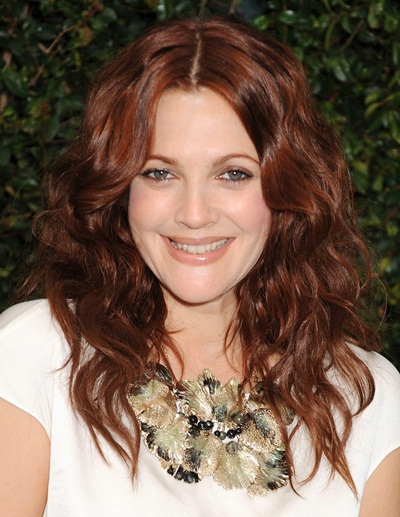 Drew Blythe Barrymore is an American model, actress and filmmaker who was born on February 22, 1975 to actress Jaid Barrymore and actor John Drew Barrymore. Born in the family of actors, she was destined to pursue career in the field of acting and made her professional debut with an advertisement at the age of just 11 months. She then made her film debut in 1980 with Altered States and garnered early success in her career after starring as Gertie in film E.T. the Extra-Terrestrial which established her as one of the rising child artists of the industry.

Over the next few years, she appeared in a few more films before making a successful transition from child star to adult actress with films like Bad Girls, Poison Ivy, Everyone Says I Love You and Boys on the side and later also starred in romantic comedies like The Wedding Singer, Wishful Thinking and Home Fries. Along with her business partner Nancy Juvonen, Drew established a production company called Flower Films in 1997. After starting her own company, Barrymore started producing and starring in her own films such as 50 First Dates, Never Been Kissed, Charlie’s Angels, Donnie Darko, Everybody’s Fine, He’s Just Not That Into You and Going the Distance. In addition to acting, Drew Barrymore has also done extensive work as a model and has also been the face of several brands.

In her personal life, Drew Barrymore has been married three times till now. Her first marriage was with Jeremy Thomas in March 1994 which lasted for even less than two months. Barrymore then married Tom Green in 2000 but relationship also failed to continue and the couple divorce was finalized in October 2002. She then dated a few more men including Fabrizio Moretti and Justin Long before marrying her current husband Will Kopelman on June 2, 2012. The couple now has two daughters, named Olive Barrymore Kopelman and Frankie Barrymore Kopelman. 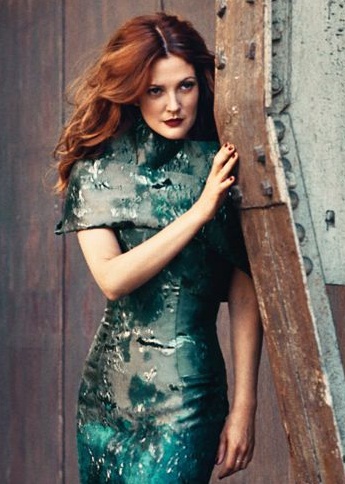 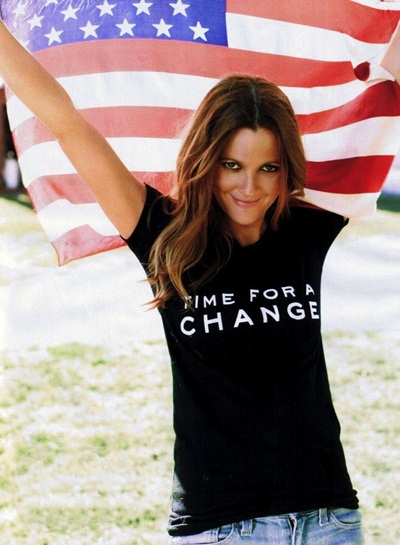 Given below are the complete details about actress and filmmaker Drew Barrymore favorite things such as food, movies, perfume, hobbies, color, TV shows and books.