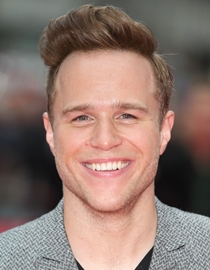 Oliver Stanley Murs is an English singer, songwriter and actor born on 14th May 1984. Olly earned recognition and fame as the runner-up in the sixth series of The X Factor in 2009. He released his debut single Please Don’t Let Me Go in 2010. The single earned critical acclaim and peaked at number one on the UK Singles Chart and also received a Gold certification by the BPI. Olly as well released his eponymous album in the same year which entered the UK Albums Chart at number two. His second album, In Case You Didn’t Know released in 2011 which gained commercial success and entered the charts at number one. Upcoming years brought more success and fame for him and he released albums such as Never Been Better and TBA. Besides singing, Murs also worked in television and presented several shows including The X Factor, An Olly Good Christmurs and Text Santa. Furthermore, Olly won several awards and nominations throughout his career such as BRIT Awards and BBC Radio 1 Teen Awards. Philanthropically, he is an active humanitarian and always showed his support for different charity organizations. As for his personal life, Olly Murs was in a relationship with model Francesca Thomas from 2012 to 2015. 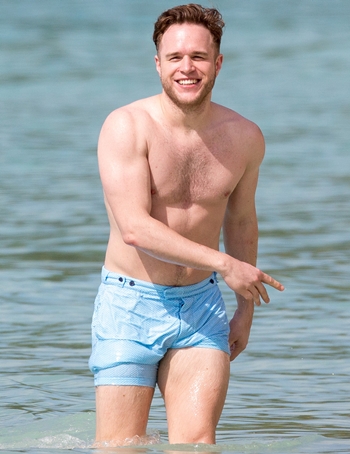 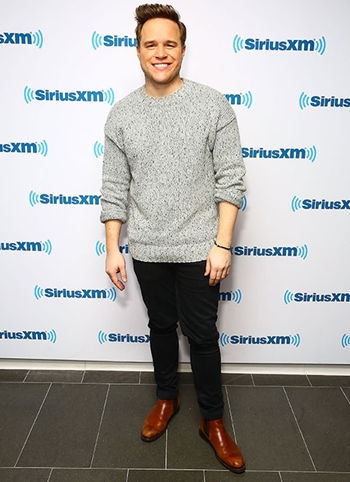