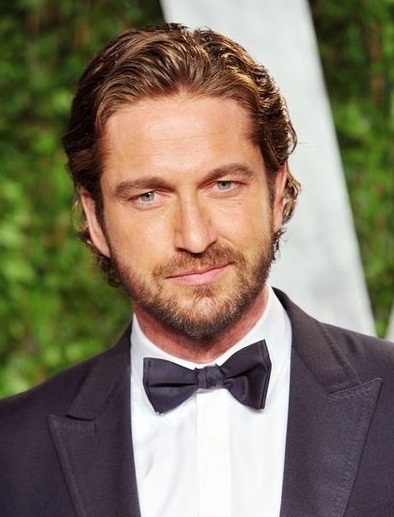 The Scottish actor and lawyer, Gerard James Butler was born on November 13, 1969. He is the youngest of three children of Edward Butler and Margaret. After completing his graduation, Gerard started training as a lawyer at a law firm but was fired one week before he would have become a qualified lawyer. After failing to pursue a career law, he moved to London in order to pursue his dream of becoming a famous person and selected acting as a profession for this purpose. Unable to find any acting work in early days of his career, Gerard Butler tried his hands on a variety of jobs such as a telemarketer, a waiter and a demonstrator of how toys work at fairs. He began his acting career through stage play Coriolanus before making her film debut in 1997 with Mrs. Brown.

Gerard Butler had a few more minor roles in films like Tomorrow Never Dies, Tale of the Mummy, One more Kiss and Dracula 2000 before getting his career’s breakthrough role in 2001 television series Attila. After that, Butler started getting notable roles in films such as Reign of Fire, Lara Croft Tomb Raider: The Cradle of Life, Time Line, The Phantom of the Opera, Dear Frankie, The Game of Their Lives and Beowulf & Grendel. In 2007, he played the lead role of Spartan King Leonidas in film 300 which is widely considered as the breakthrough role of his film career. Since then, he has appeared in several more films so far out of which the most notable ones are P.S. I Love You, The Ugly Truth, The Bounty Hunter, Gamer, Olympus Has Fallen and has also provided voice to the character of Stoick in animated films How to Train Your Dragon and How to Train Your Dragon 2.

For his outstanding on-screen work, Gerard Butler has received nominations for several accolades so far. In his personal life, he has been romantically linked with several ladies so far which includes the names of Madalina Ghenea, Brandi Glan Ville, Jennifer Aniston, Shanna Moakler, Cameron Diaz, Yu liya Mayarchuk and Chiara Conti. 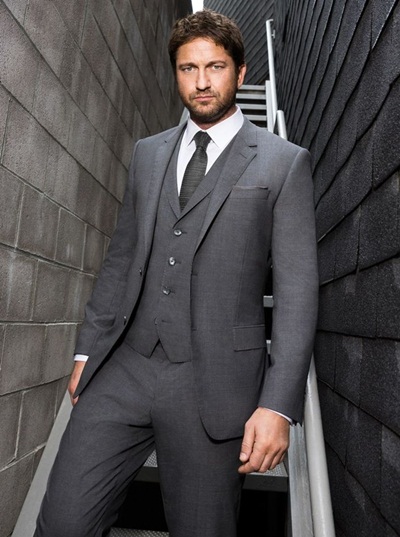 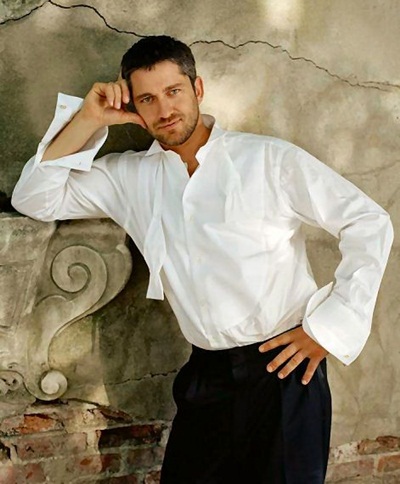 Given below are the complete details about actor Gerard Butler favorite things like food, color, hobbies, music, movie, perfume, sports, actors and country.