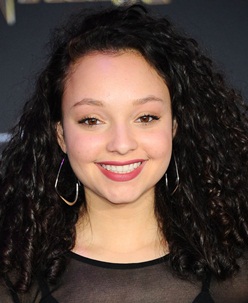 Actress Kayla Maisonet gained initial recognition through a recurring role in the TV series Dog with a Blog. Her professional career began as a child through appearances in the commercials for various companies and later she moved towards the field of acting. The breakout role of Kayla’s acting career was as Lindsey in the series Dog with a Blog for which she even won an award at the 35th Young Artist Awards. The first major regular role of her acting career came in 2016 when she got cast for the role of Georgie Diaz in the comedy television series Stuck in the Middle. During the recent years, Maisonet has started receiving more prominent roles which indicate that she will be gaining wider recognition globally in the coming years. Coming towards the off-camera life of the actress, Kayla Maisonet remained in a relationship with actor Nathaniel Potvin for a while. 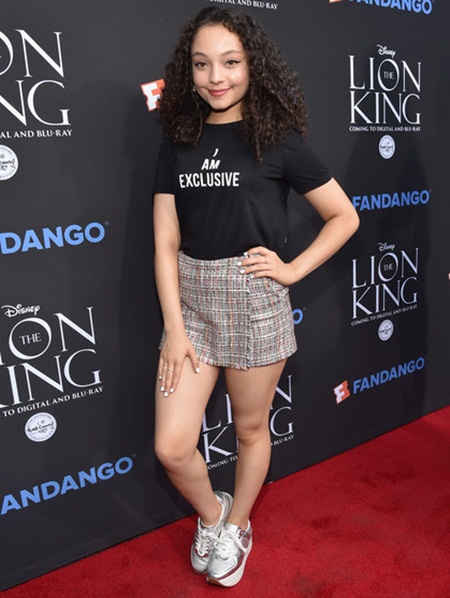