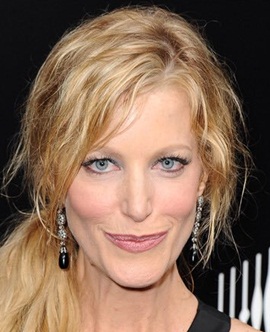 Anna Gunn is an actress from America who gained a huge amount of fame worldwide through her role in the hit television series Breaking Bad. She started through theater and after a while decided to launch her on-screen acting career. Anna entered in both film and TV industries simultaneously during early 1990’s with her first major role being in the TV series, Down the Shore.  After that, the actress has landed major roles in several TV series time to time including Murder One, The Practice, Deadwood and Gracepoint. Despite all these TV credits, Gunn is probably most well-recognized by the fans for her role as Skyler White on the drama series Breaking Bad which earned her the Primetime Emmy Award twice. Although the actress hasn’t done much work on big-screen still her film credits include hits like Enemy of the State and Sully. While coming towards her personal life, Anna Gunn remained married to Scottish actor Alastair Duncan from 1990 to 2009. 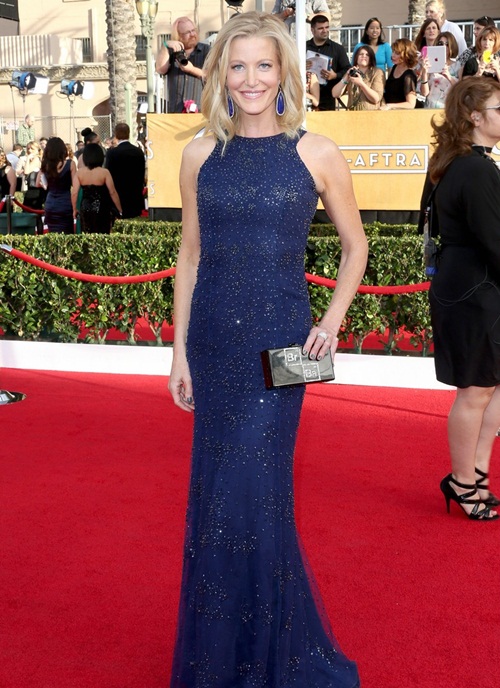 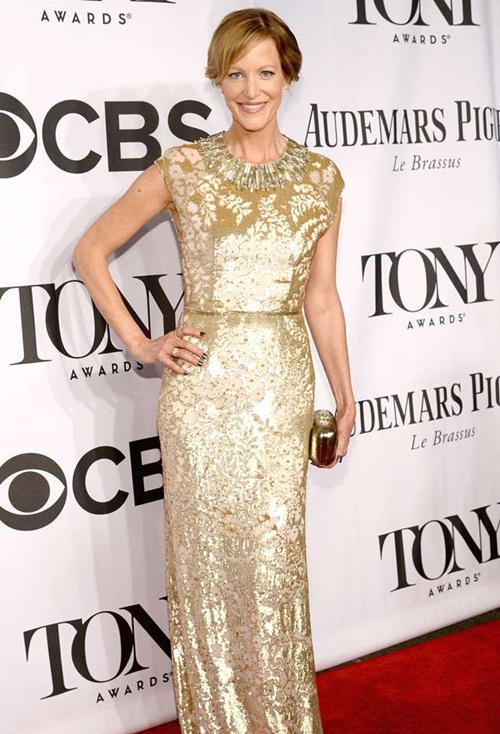 The actress Anna Gunn height, weight, shoe size and other body measurements are listed below.