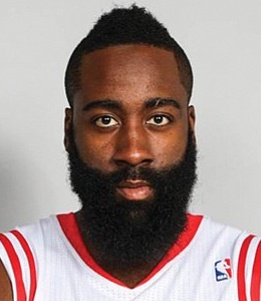 James Harden plays as a shooting guard for the NBA team Houston Rockets. Having achieved a great record at the college level, he was picked by the Oklahoma City Thunder as the third overall pick during the 2009 NBA Draft. He didn’t disappoint the Thunders and played a key role in many of their victories along with helping them reach the final of 2012 NBA championship. Later that year, James was traded to the Houston Rockets where his performance has improved furthermore and is now recognized as one of the very best shooting guards in the NBA. His achievements like NBA Most Valuable Player, NBA All-Star, NBA Scoring Champion and All-NBA First Team have made him one of the overall top players in the league. In addition to the NBA, he has won multiple gold medals as a part of the United States national basketball team. Apart from all this, James Harden has received a lot of media attention for his off the court activities too, especially his romantic relationships with well-known celebrities like Trina, Amber Rose, Ashanti, and Khloe Kardashian. 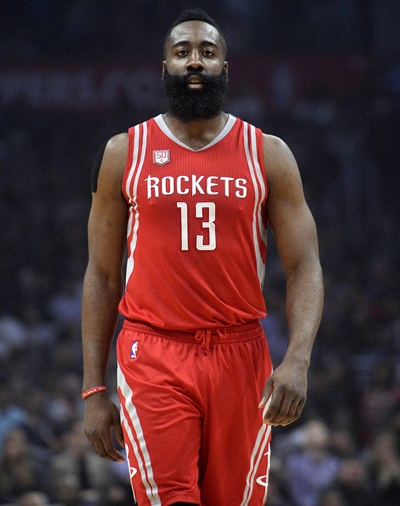 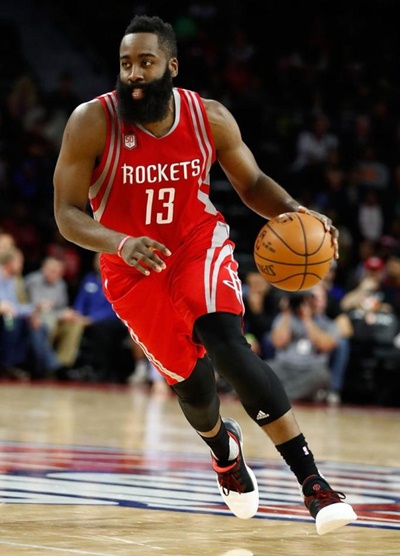