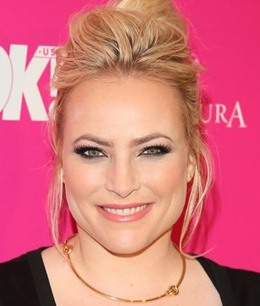 A TV host, author and columnist, Meghan McCain was born on October 23, 1984. Being the daughter of 2008 Republican presidential candidate John McCain, her rise to popularity began while covering her father campaign through her blog. Soon afterward, she began working with various online and television networks, establishing a name for herself in the field within a short duration. During her career, Meghan has worked with various media outlets at positions like a contributor, host, and analyst. She is a well-recognized author as well, having written multiple successful books. As for her political views, she first registered as an independent and later announced herself as a Republican. While when it comes to her personal life, Meghan McCain married commentator and writer Ben Domenech in November 2017. 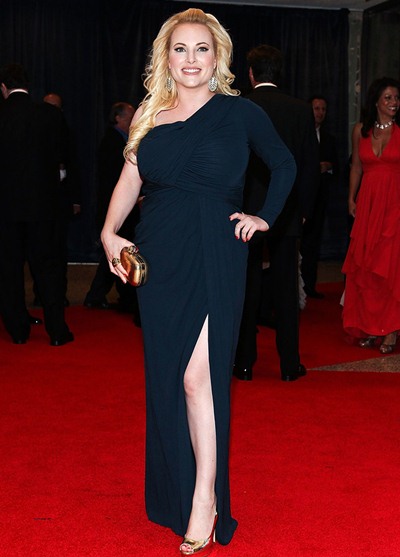 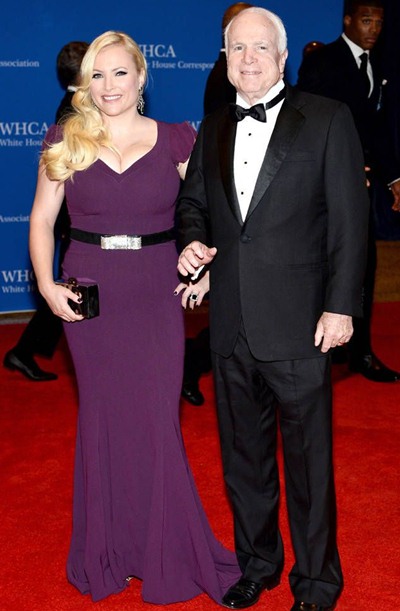