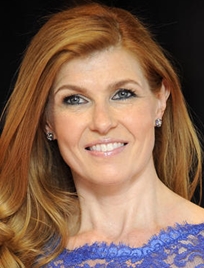 Constance Elaine Britton is an American actress and singer born on 6 March 1967. After graduation, she spent two more years working in off-Broadway theatre productions. In 1995, Britton made her film debut in the comedy-drama The Brothers McMullen. The film earned critical acclaim and success at the box office. Following that, Connie received a role in the sitcom Ellen. A year later, she was cast as Nikki Faber in the ABC sitcom Spin City. Later on, Britton earned several recurring roles in television series such as The Fugitive, Friday Night Lights, and Nashville. Her performance as Tami Taylor in the drama series Friday Night Lights gained positive reviews and she was nominated for two Emmy Awards for Outstanding Lead Actress in a Drama Series.

Besides television, Connie as well starred in numerous films including The To Do List, This Is Where I Leave You, and American Ultra. Furthermore, Britton earned several accolades and nominations throughout her career such as the Satellite Award, Texas Film Hall of Fame, and Television Critics Association Awards. Philanthropically, she became the Goodwill Ambassador of the UNDP in 2014. In her personal life, Connie Britton became married to investment banker John Britton in 1991 but the couple got separation in 1995. In 2011, Britton adopted a son named Eyob. 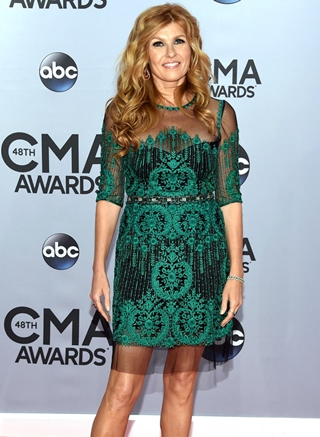 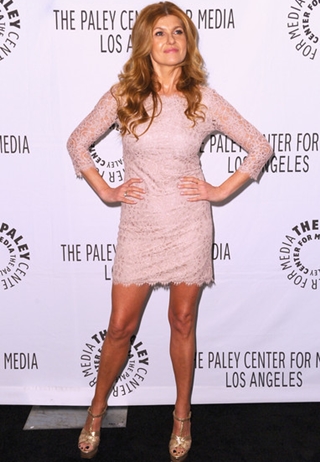