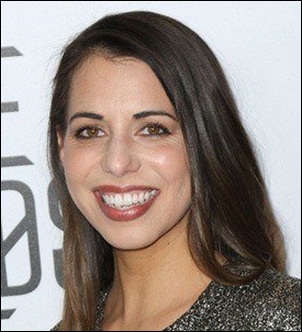 Laura Bailey is an award-winning voice actress known for her work in numerous animated projects and video games. She was born in Mississippi, but her father was in the Air Force, so her family moved to different places before finally settling in Allen, Texas. Laura used to participate in different plays during her school days, but she was more into becoming a biologist. She developed her interest in acting when she witnessed the behind-the-scenes of Dawson’s Creeks. Following this, she attended the theatre program at Collin County Community College where she took part in productions of various plays. There, Bailey caught the eye of Kent Williams who then offered her a chance to audition for the entertainment company, Funimation.

Her acting career began there when she played her debut voice role in the dub of Dragon Ball Z. Laura then continued to excel in her career and ever since has done notable projects like Abby in The Last of Us, Kait Diaz in the Gears of War Franchise, Spartan Vale in Halo franchise. Laura’s voice acting skills are also exhibited in a number of video games. She has also done popular animated movies like Black Widow in Marvel’s Avenger Assemble, Gwen Stacy in Marvel’s Spider-Man, a Night Nurse in City of Demons, and many other eminent roles. Now moving toward her personal life, Laura Bailey married fellow voice actor Travis Willingham in 2011 and the pair has a son together. 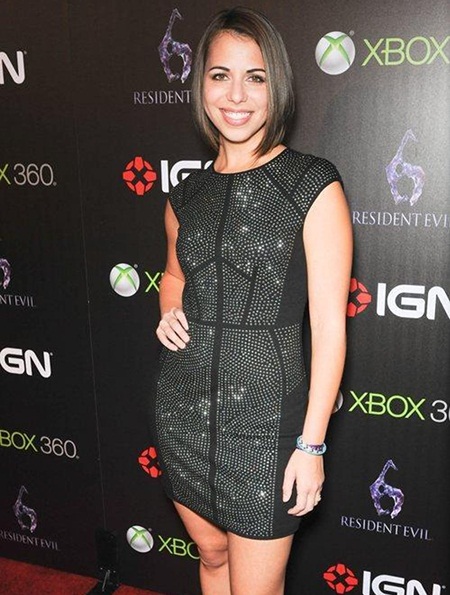 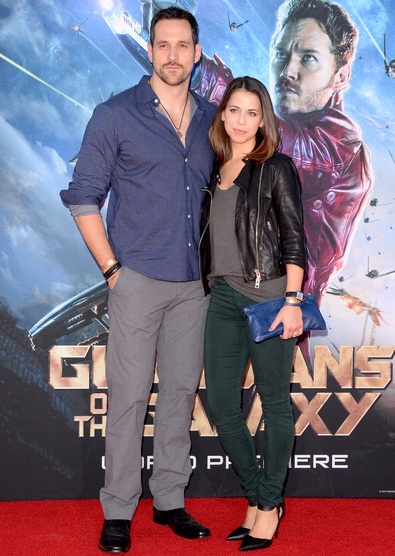