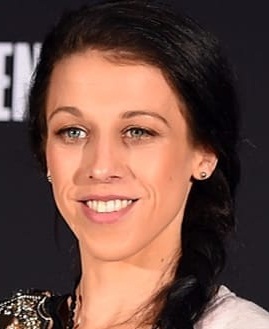 The Polish Mixed Martial Artist, Joanna Jedrzejczyk first began training in Muay Thai for fitness and after realizing how good she was at it, she began competing in various tournaments. She competed in professional competitions of Muay Thai and Kickboxing for 10 years she decided to become an MMA fighter. Her professional MMA debut came in 2012 and after just a couple of fights, she signed with Ultimate Fighting Championship (UFC) during 2014. Following the two victories in the UFC Strawweight division, Joanna was given a title fight against Carla Esparza which she won easily via TKO. This victory made her the first ever Polish fighter to become a champion in UFC and she even made five successful title defenses before suffering her first ever MMA loss to Rose Namajunas at UFC 217. 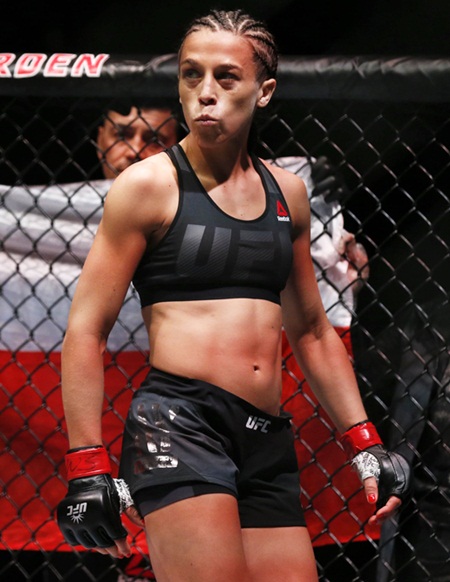 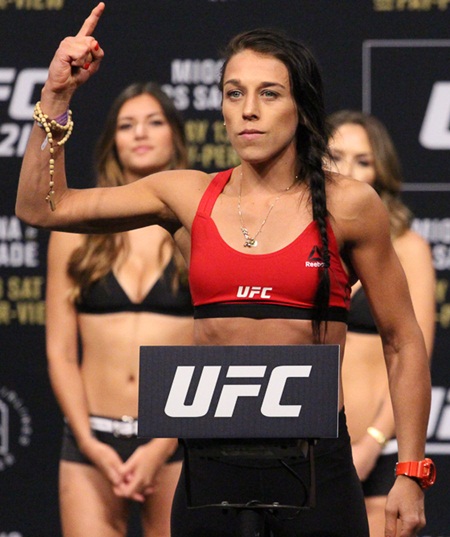