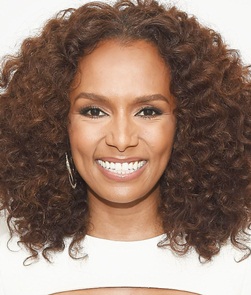 Janet Mock was working in the field of journalism when she publicly came out as a trans woman in 2011 that earned her a great amount of media coverage and made her a known figure at the international level. Afterwards, she began working on her debut book titled “Redefining Realness” which got published in 2014 and ended up becoming a New York Times bestseller. Her life story and experience after coming out as a trans woman has been widely covered by many major media outlets and Janet has used all these opportunities to raise awareness about transgender rights. In her personal life, Mock married photographer Aaron Tredwell in 2015 but unfortunately, the marriage lasted for just four years and the couple separated in early 2019. 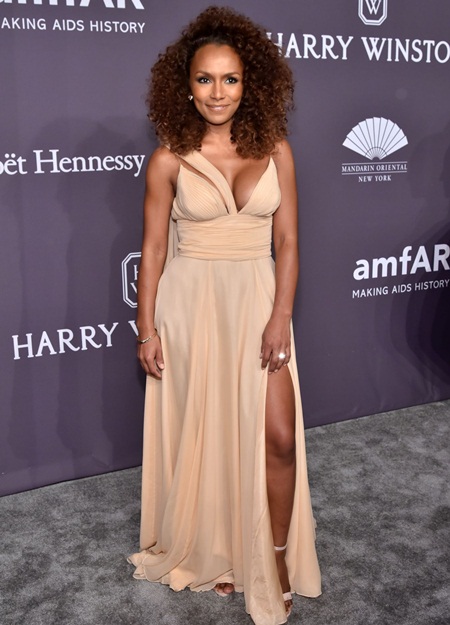 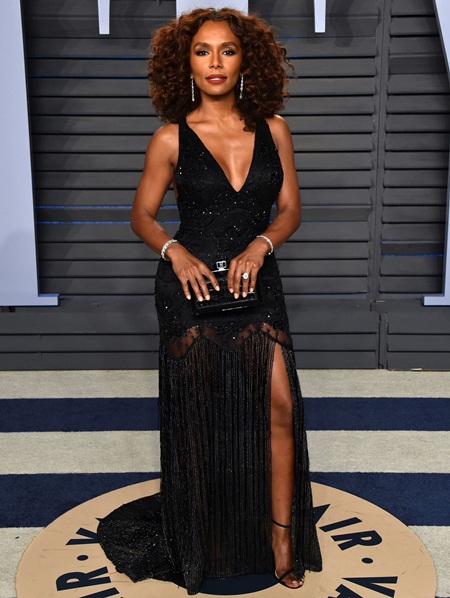