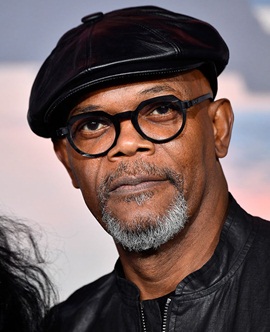 A very well-known face of Hollywood, Samuel L. Jackson launched his professional acting career in the 1970s while first achieved fame at the international level in the early 1990s through movies like Goodfellas, Patriot Games, Jurassic Park, Pulp Fiction, Jackie Brown, and A Time to Kill. During his long and highly acclaimed acting career, he has starred in over 100 movies, some of which have achieved the status of being the all-time greatest movies. Samuel is also well-known among the superhero movies fans for being the part of the Marvel Cinematic Universe where he has played the character of Nick Fury in many of their films, such as Iron Man, Captain America, and The Avengers. At the moment, Jackson is the highest all-time box office star with over $5.15 billion total US box office gross which clearly reflects the great commercial success this prolific actor has enjoyed over the years. Now moving towards the off-camera life of the actor, Samuel L. Jackson is married to actress LaTanya Richardson since 1980 and the couple has one daughter together, named Zoe Jackson. 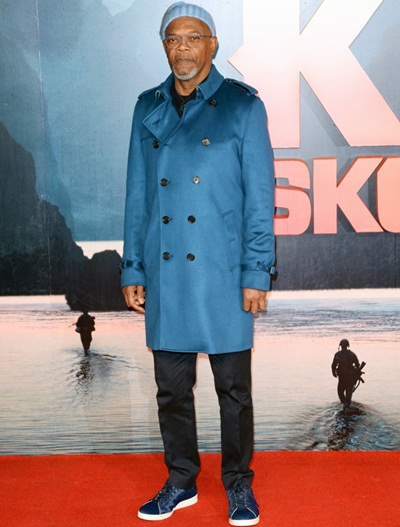 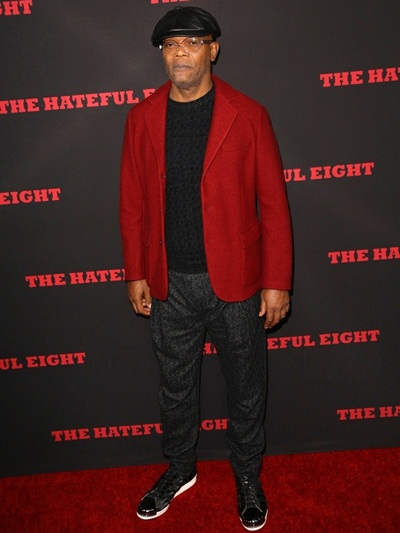