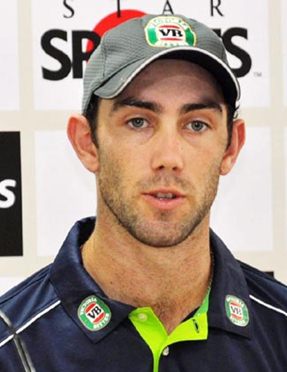 The Australian cricketer Glenn Maxwell was born on October 14, 1988. He started his domestic career in 2010 with Victoria and first received attention after scoring the fastest ever half-century in Australian interstate one day cricket during 2011 reaching 50 runs off just 19 balls. Following his outstanding performances in the domestic cricket, Maxwell was included in the national team squad and he made his international cricket debut in August 2012 with an ODI match against Afghanistan. This was followed by his T20I debut in next month while his Test debut came in March 2013.

Since then, Glenn Maxwell has been playing for Australia national cricket team as a all-rounder, being a right-handed batsman and a right-handed off-break bowler. In addition to international cricket, Glenn Maxwell also enjoys a highly successful domestic career and has played in various tournaments for different teams such as Melbourne Stars, Kings XI Punjab and Hampshire. 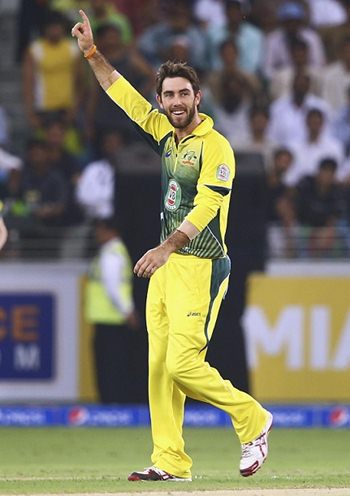