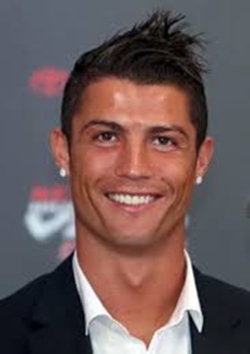 Born on February 5, 1985, Cristiano Ronaldo is a Portuguese professional footballer who currently plays for Portugal national team as well as Italian club Juventus as a forward. Widely regarded as one of the greatest players of all time, Ronaldo began his playing for Sporting CP senior team in 2002 and first garnered recognition in 2003 when he showed impressive performance in a match against Manchester United. Highly impressed by his style of playing, Manchester United paid a record £12 million transfer fee for a player of his age which made Ronaldo the first ever Portuguese player to play for the club. After making his debut for the club in 2003, Cristiano Ronaldo fulfilled all the expectations and continued to play a vital role in his team’s victories. He played total 196 matches for the club from 2003 to 2009 and scored 84 goals before moving to Real Madrid in 2009 where he played till 2018. After 311 goals in 292 matches there, he then moved to Juventus in 2018.

Following his success in the club career, Ronaldo made his debut for the Portugal national team in 2003 and since then has been a regular player for the team. He now serves as the captain of the national team along with being the highest goal scorer of all time as well. With the help of his outstanding performances throughout the career, Ronaldo now holds several records and has also received a number for awards too. In his personal life, Ronaldo has been romantically linked with several women so far but his most prominent relationships have been with Russian model Irina Shayk and then with Spanish model Georgina Rodríguez. 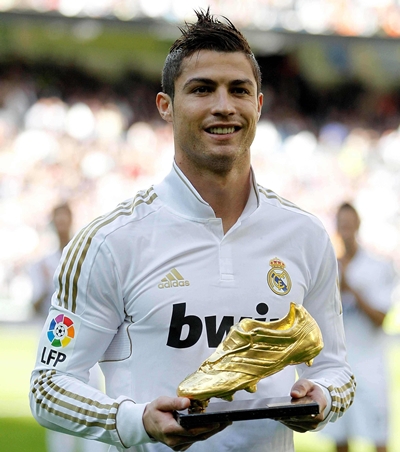 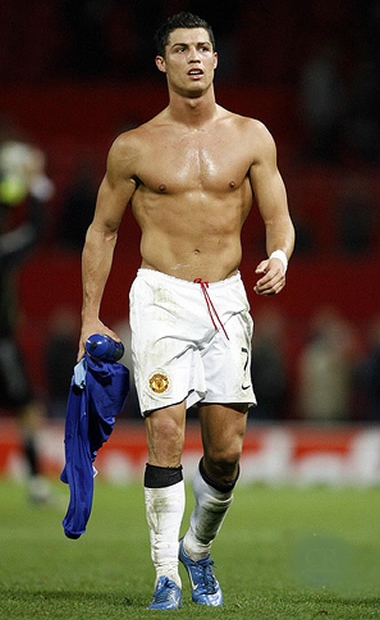