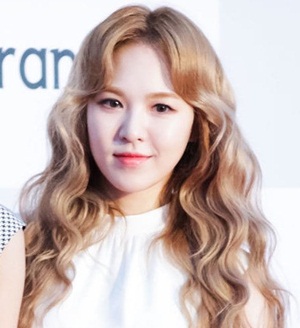 Shon Seung-wan is a South Korean singer who has widely known by her stage name, Wendy. Having grown up with a keen passion for music, she has gone on to earn global recognition as a member the girl group, Red Velvet. Her journey towards achieving this stardom began in the early-2010s. While accompanying a friend to SM Entertainment Global Auditions, she ended-up taking part as well and eventually got selected. Following a two year training, she debuted as a member of the five-member girl group named “Red Velvet” alongside Seulgi, Joy, Yeri, and Irene. Formed in 2014, Red Velvet has grown into a globally successful K-pop group and is credited for promoting the Korean culture at wide scale.

Alongside enjoying her success with the group, Wendy is now pursuing multiple solo activities as well. Over the years, she has made successful collaborations with several other music artists to release acclaimed songs. Outside music, her other activities include hosting, reality show appearances, and occasional acting gigs. 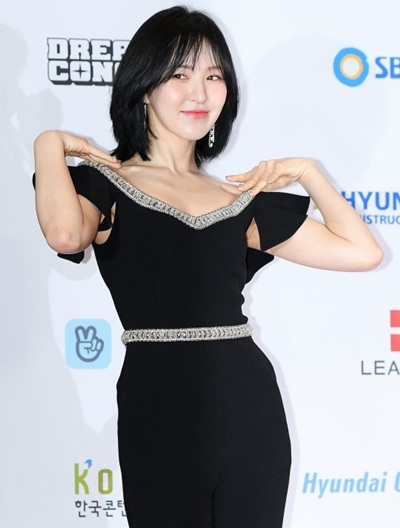 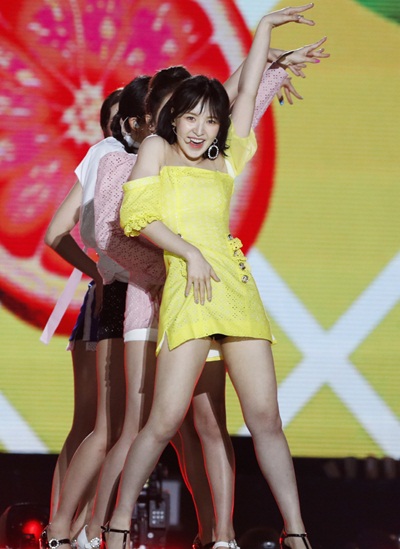 The Red Velvet group member Wendy measurements complete details are listed below, such as her weight, height, and shoe size.