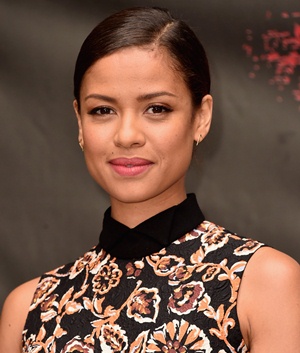 Gugu Mbatha-Raw is an English actress who was deeply interested in dancing, acting, and musical theatre from a very young age. Her educational background shows that she attended Henry Box School and participated in the National Youth Theatre. Her professional acting career began in the mid-2000s and gained initial recognition through TV series like Doctor Who, Undercovers, and Touch, as well as the comedy film Larry Crowne. She got the breakthrough of her on-screen acting career through British drama “Belle” and the romantic drama “Beyond the Lights”. For that point onwards, her on-screen career has continued to progress smoothly, as she has been landing prominent film and television roles regularly. In recent years, some of her major projects include Black Mirror, The Morning Show, Miss Sloane, Misbehavior, and Beauty and the Beast.

Alongside the on-screen work, she is also pretty active in theater and has earned praise for her performances in plays like Nell Gwynn, Romeo and Juliet, and Hamlet. Now moving towards the dating portfolio of the actress, Gugu Mbatha-Raw has kept this aspect of her life very private but as per media reports, she has remained romantically involved with actor Harry Lloyd. 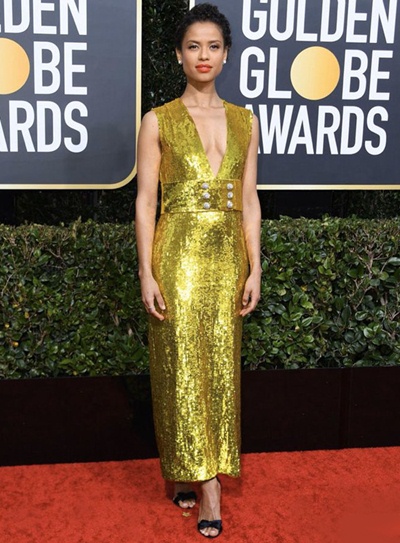 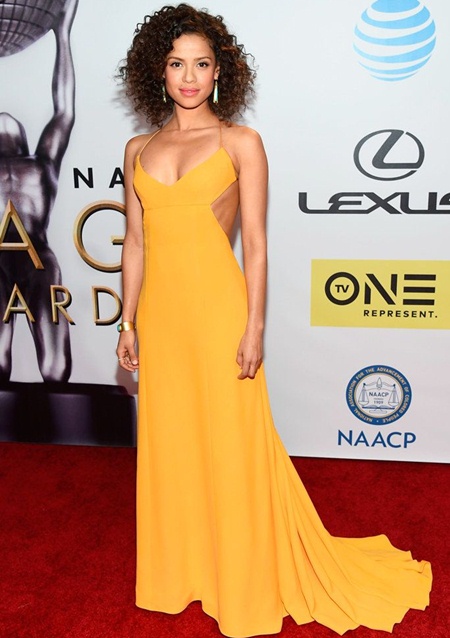