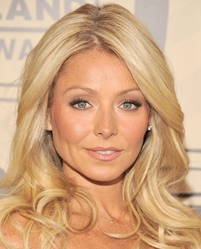 The American actress and talk show host Kelly Ripa was born on October 2, 1970. Born to Esther and Joseph Ripa, her interest in acting first developed during school and she later improved her skills through participation in local theatre productions. After gaining some local popularity, her initial international TV exposure came as a dancer on Dance Party USA. Kelly gained major mainstream success as an actress during 1990 when she starred in the long running television soap opera, All My Children. She further earned recognition and success after becoming the co-host of TV show Live! With Regis and Kelly. Although the show has changed its names over time but Kelly has remained a permanent member of it since joining in 2000. Following this, she has made appearances in several more television shows too out of which the most notable is as Faith Fairfield in Hope & Faith. Even though Kelly Ripa is widely famous for her work over television but the actress has also made appearances in several movies too lke Marvin’s Room and The Stand-In. In addition to this, she is also a very successful spokesperson and takes part in various charitable causes on regular basis. As for her personal life, Kelly Ripa has been married to Mark Consuelos since 1996 and the couple now has three children together. 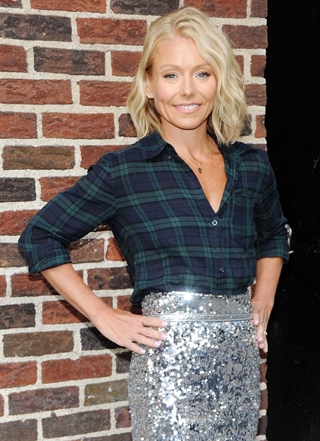 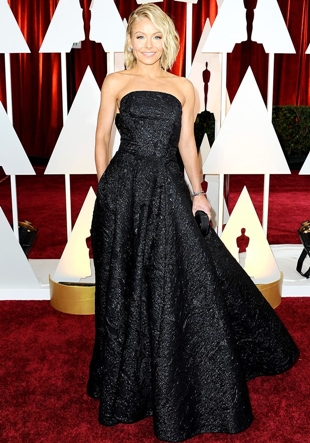